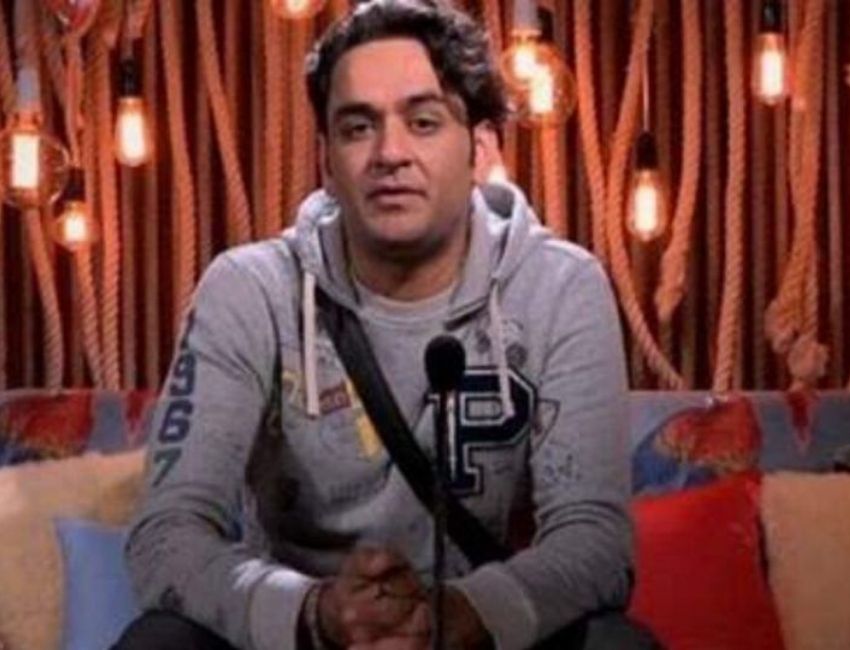 With the challengers entering the Bigg Boss house the show has reached an all-new level. Moreover, the on-going pandemic has got the team of BB14 at alert as it has become vital to take all the necessary precautions for the contestants of the show.

Vikas Gupta who entered the Bigg Boss 14 race as a challenger is seen gaining popularity and appreciation not only from the viewers but also Salman Khan himself for his performance. While Vikas was seen being bullied and under tremendous pressure while suffering mentally challenging issues in the Bigg Boss house. The latter is now seen exiting the house due to suffering from a physical illness.

That’s right! In a recent episode of Bigg Boss 14, Vikas Gupta was seen crying inconsolably as the latter is suffers from tremendous physical pain. While Vikas expressing his agony, other contestants like Aly Goni, Rakhi Sawant and Arshi Khan were seen making fun of his condition and mocking him on the same.

Watch Also : Behind The Scenes Masti On The Sets Of #ghumhaikisikepyaarmein | Star plus | #Rasodemeinkontha