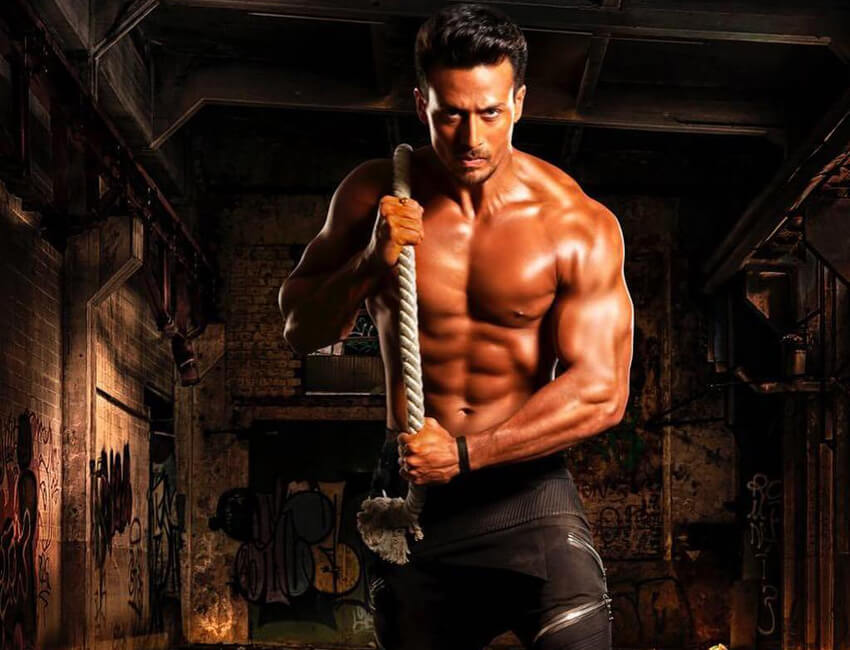 The much-awaited movie of 2020 has to be the most anticipated sequel of Baaghi titled ‘Baaghi 3’. Actor Tiger Shroff is already in the mode of his Baaghi character that solidifies him as the youngest action star on the grid and well, the actor has himself shared a countdown to two months to Baaghi 3!

Time and again, Tiger has proved that he adores his fans and lets them know that their support and hard work is appreciated. People are going gaga ever since the release of Baaghi 3 was announced and with less than 2 months to the release, their excitement seems to see no bound. Adding to their exhilaration, Tiger took to his twitter account and retweeted the post shared by one of his fan clubs awaiting the release. The tweet read as:

Tiger Shroff aces every character he plays on-screen. The actor is in full swing with his Baaghi 3 preparations and has been shooting in extreme weather conditions like 4 degrees at exotic locations in Serbia. Tiger has time and again treated his fans with his movie looks and fans have been drooling over it. Currently, he is on his last schedule and shooting in Jaipur.

It’s like we are hyperventilating because we have been waiting forever for Baaghi 3 to land in theatres. Just 2 months more and we will have the action-powered punches of Tiger on our screens. Seeing Tiger kick some butts and perform A level action will surely be a delight for the eyes.

Helmed by Ahmed Khan and produced by Sajid Nadiadwala under his banner Nadiadwala Grandson Entertainment, Baagi 3 is all set to release on 6th March 2020.