“This film talks about the love of today,” shares Sara Ali Khan on her upcoming movie Love Aaj Kal 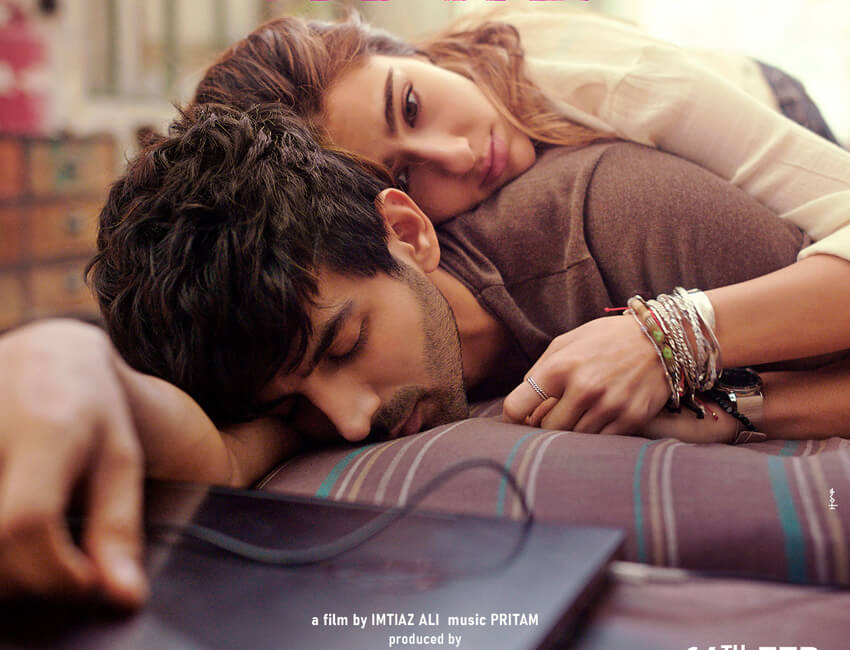 The trailer of Sara Ali Khan’s upcoming movie Love Aaj Kal is out now and it is already setting fire on the internet. At the launch event, Sara opened up about her thoughts on people referring to her movie as a sequel.

Sara shared, “This is Love Aaj Kal. This is not Love Aaj Kal 2. It is not a sequel. Imtiaz sir had clearly stated what love was then with Deepika Padukone and Saif Ali Khan. Kartik is not playing Saif Ali Khan’s character. I am not playing Deepika Padukone’s character. We are portraying new characters, but we are aware that there will be some unnecessary comparisons, and we are okay with that. This film talks about the love of today,”

Sara took the nation by a storm and looked beautiful as ever at the launch event dressed in a neon mini skirt with matching stapped heels paired with a sequin shimmer crop top. Fans have been waiting in anticipation to see Sara back on the silver screen again after delivering stellar performances with Kedarnath and then Simmba.

After Love Aaj Kal, Sara will be seen Coolie No. 1 opposite Varun Dhawan directed by David Dhawan which the audience is already looking forward to.

Ever since her debut with Kedarnath, Sara has been creating headlines. With her next Simmba as well, the actress charted another blockbuster with two back to back successes. Hailed as the buzz girl of Bollywood for her wide popularity, Sara is all set to yet again deliver a stellar performance. With each project, Sara has brought new characters to the screen.