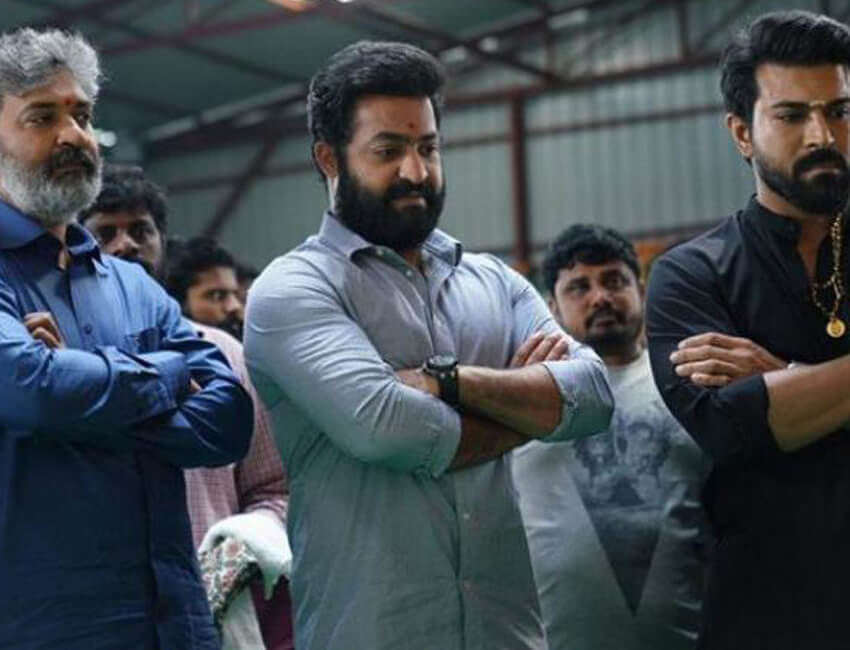 The most anticipated film of SS Rajamouli ‘RRR‘ starring NTR and Ram Charan in the leads alongside Alia Bhatt and Ajay Devgn. The film is a period drama that gives a fictional twist to the lives of the legendary characters of Komaram Bheem and Alluri Seetharama Raju.

According to the latest update team, RRR will be shooting in Vizag (Vishakhapatnam) for a few days. The team has flown down to Vizag, moreover, the fans have witnessed the same and going gaga over it.

It has been a phenomenal year for everyone in the team of RRR with 70% of the shoot already completed. It was exactly a year ago that they started shooting for the film that is now the most awaited film in Indian cinema.

Directed by S.S. Rajamouli, the film is produced by D.V.V. Danayya on the DVV Entertainment banner. All set to hit the screens in 2020, the movie is going to have a theatrical release in 10 Languages.