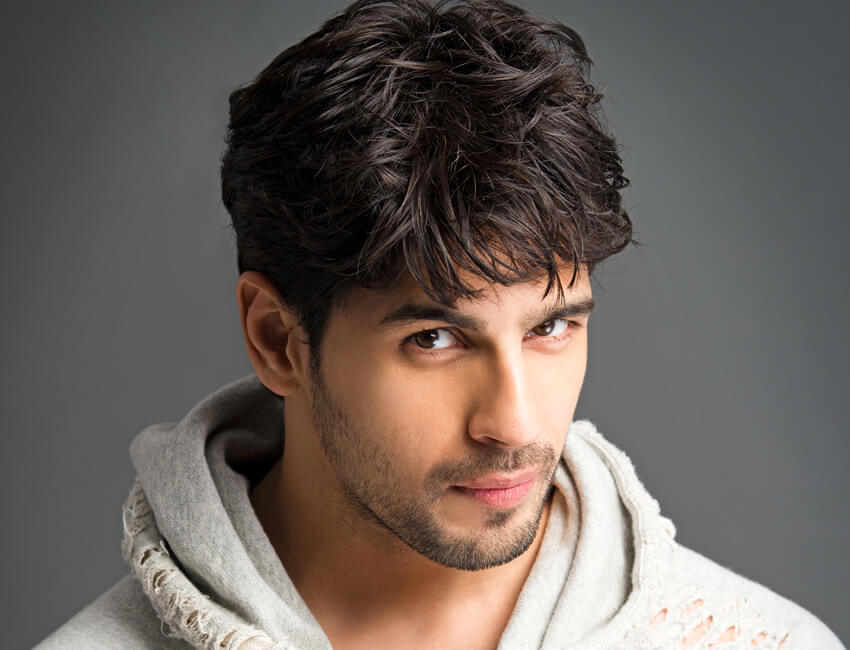 After the great success of Marjaavaan last year, Sidharth Malhotra is all to be seen in Bhushan Kumar and Murad Khetani’s next which is a massy thriller film. The film which is inspired by true events will have Siddharth Malhotra play a double role for the very first time, in two completely different avatars.

Also Read:- Did you know why actor Sidharth Malhotra chose to do ‘Jabariya Jodi’?

The film will have the entire shoot schedule in Delhi which will begin in May. The crew is currently busy locking locations. The film will be helmed by debutant director Vardhan Ketkar.