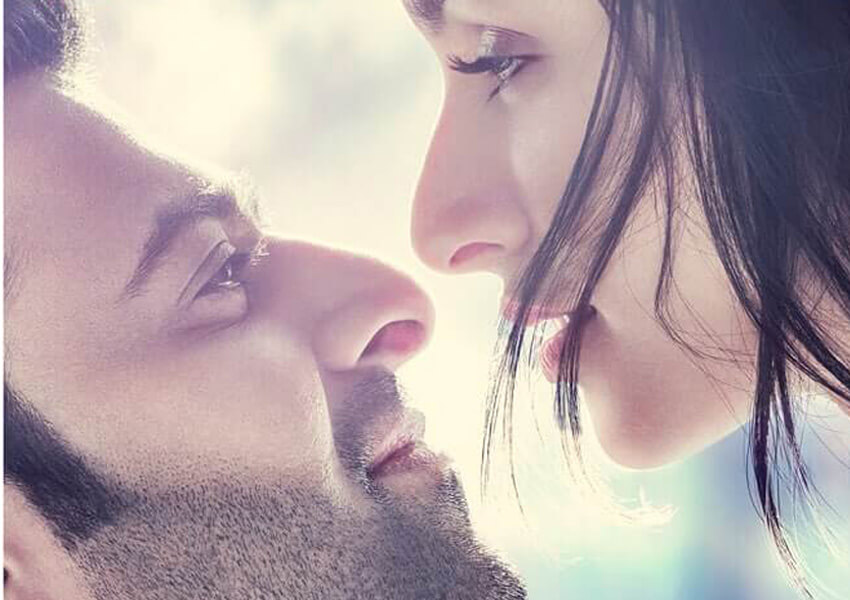 The makers of Saaho dropped the first poster of Shraddha Kapoor fully loaded with action and intensity where the actress looks fierce in the recent outing of the film, holding a gun.

Ahead of the teaser, the makers dropped the first poster of Shraddha Kapoor to pique the excitement among the audience. Sharing the poster on the official social media handle, the makers posted, “The big revelation about the year’s biggest action thriller from India. Enter the world of SAAHO with the Teaser on 13th June. Experience it in theatres from 14th June! #SaahoTeaser #15AugWithSaaho
#Prabhas @ShraddhaKapoor @sujeethsign @UV_Creation @itsBhushanKumar @TSeries”.

Saaho, one of the most anticipated films, starring Prabhas, an actor who enjoys pan India appeal. Paired alongside Bollywood actress Shraddha Kapoor, the movie is being shot in three languages; Hindi, Tamil, and Telugu, simultaneously.