Shillong youth gate-crash Ayushmann’s hotel, the star leaves his dinner to meet them! 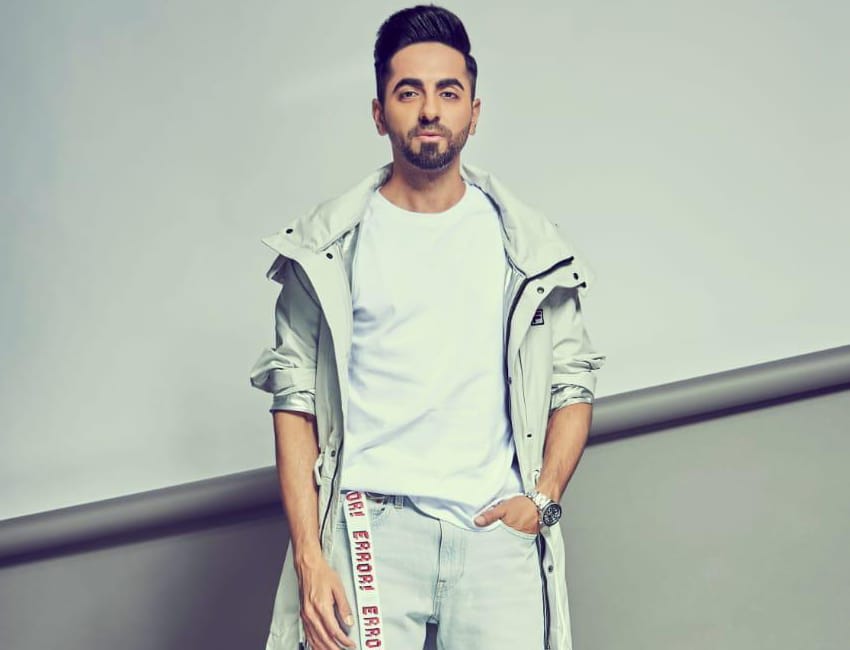 Bollywood star Ayushmann Khurrana has carved his name in the history of Bollywood with his brand of cinema which is now called ‘The Ayushmann Khurrana Genre’. The versatile actor has triggered national level conversations with his social entertainer that are primarily based on taboo topics. Known as the ‘poster boy of content cinema in India’, Ayushmann’s popularity has been soaring every day. He was shooting for Anubhav Sinha’s next, titled ANEK, in Shillong and had about 200 youths of the city gate-crash his hotel wanting to meet their favourite youth icon.

An eye-witness from Shillong says, “Post the day’s shoot wrap, Ayushmann returned to the hotel and headed to eat dinner. In about 15 mins, there were about 200-250 college kids from Shillong outside the hotel wanting to meet him and he was promptly informed about the same. Ayushmann had just started eating his food but when he heard this, he left his meal and immediately went to the lobby to meet these kids.”

The source adds, “Ayushmann told his team that he didn’t want the kids to wait for him. He wanted to quickly go down and meet the kids so that they can go to their homes early. The kids were also surprised to see Ayushmann coming out so quickly to meet them. They loved his warm and thoughtful gesture and started chanting his name. Ayushmann met each one of them individually and took pictures with them. He made the evening really special for these kids.”

According to the Indian Institute of Human Brands survey, India identifies most with Ayushmann as he is currently the Most Relatable Star in the country. As a rank outsider to Bollywood, his journey to stardom is inspiring for the youth of the country who want to dream big without any apprehension.

Not To Miss :- GAUHAR KHAN AND ZAID KHAN DANCE

The Duff & Phelps Most Valuable Celebrity in India report highlighted Ayushmann as the fastest growing icon on social media, as his following has increased by 70 per cent. The report states, “Ayushmann Khurrana, known for movies with social messages, has also recently been appointed as UNICEF’s celebrity advocate for children’s rights campaign, joining the likes of former football legend David Beckham. It is believed that his social media reach and following among the masses will help in creating greater awareness around the risk of violence and abuse against children.”

The report further states, “Not only has Ayushmann been endorsing several brands during the lockdown, he has also kept his fans entertained with his poetry on Instagram, leading to an increase in his followers by 69.5 per cent (annualised) from 17.4 million in December 2019 to 27.0 million in November 2020.”