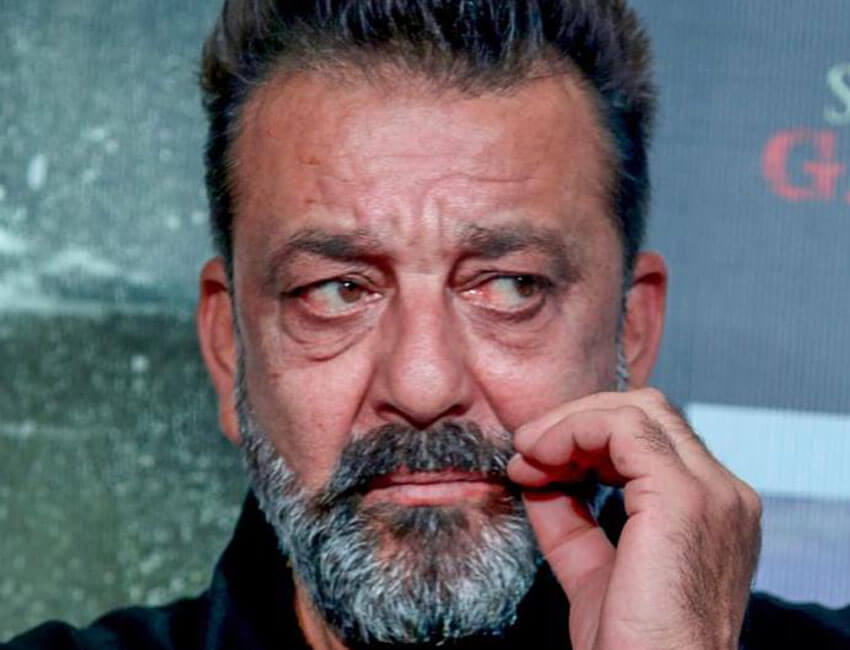 Sanjay Dutt has a busy 2020 with 5 films in his kitty, all of which are of different genres. And to seek blessings for the same, the actor was recently spotted at the Sai Baba temple in Shirdi.
To offer prayers for the year ahead, Sanjay went to Shirdi dressed in a white kurta and sporting a salt-and-pepper beard. The actor posted a picture from his Shirdi visit on his social media handle.

Seeking Sai Baba’s blessings for the year ahead!

The actor is seen engrossed deep in his prayers in the picture.
Sanjay Dutt has a busy schedule as he is juggling between five projects and ensuring all the projects get the required attention and molding himself into a new character every single day.

Also Read:- Arjun Kapoor: I feel privileged to work with a man like Sanjay Dutt

It is indeed a promising year ahead for Sanjay Dutt as he has a whole lot of interesting films lined up for release. The actor has reunited with filmmaker Mahesh Bhatt for a sequel to his 1991 hit film ‘Sadak’. Alia Bhatt and Aditya Roy Kapur play the lead in ‘Sadak 2’ while Sanjay Dutt and Pooja Bhatt will be seen in pivotal roles. The romantic thriller will see Mahesh Bhatt return to the director’s chair after almost twenty years. ‘Sadak 2’ is slated for release on July 10.

Apart from this, Sanjay Dutt will also be seen in a pivotal role in ‘Bhuj: The Pride of India’. The film also features Ajay Devgn and Sonakshi Sinha. ‘Bhuj: The Pride of India’ is scheduled to hit the screens on August 14. Apart from starring in all the aforementioned films, Sanjay will also be working towards creating cutting-edge content for his home production, Sanjay S Dutt Productions