“Our friendship and bonding is exactly like school friends”, says Sunny Singh on his friendship with Kartik Aaryan 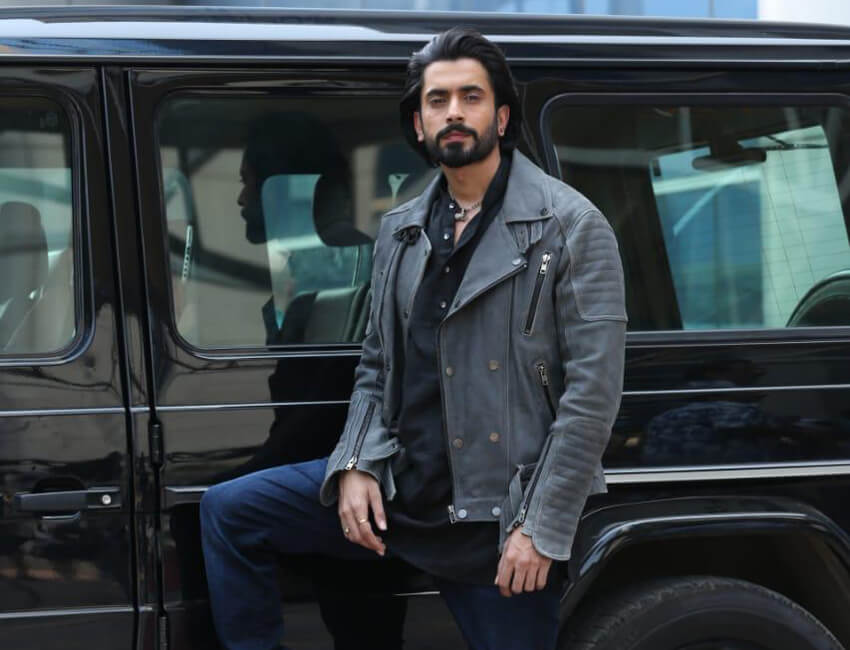 Actor Sunny Singh has marked a nest for himself in the hearts of the audience with every project that he has done and we totally agree on the same! When it comes to talking about the bond that he shares with his friend, Kartik Aaryan and what makes it stronger, Sunny has some things to share. As we read about them, we only know how strong Sunny and Kartik’s bromance is!

The two were previously seen on-screen in Pyaar Ka Punchnama and then Sonu Ke Tittu Ki Sweety which received all the love for their brotherhood. Talking about their bond, Sunny shares, “Our friendship and bonding is exactly like school friends. You move ahead in life making new friends, but that school friendship remains very special to you. Both of us began our career together because of Luv Ranjan sir, and our bond got stronger.”

The actor further added, “Whenever I see a photograph of Kartik clicked at the airport, at this point in time, I just laugh. I know him very well. We have started together and whatever may come and go, we are and will be strongly rooted. It can never be changed”. And well, the whole world knows about the bromance of Sunny Singh and Kartik Aaryan!

Sunny’s immense talent and on-screen presence have made him a household name with his versatile pick of roles. On the work front, Sunny Singh will next be seen in ‘Jai Mummy Di’ which will hit the screens on 17th January 2020.