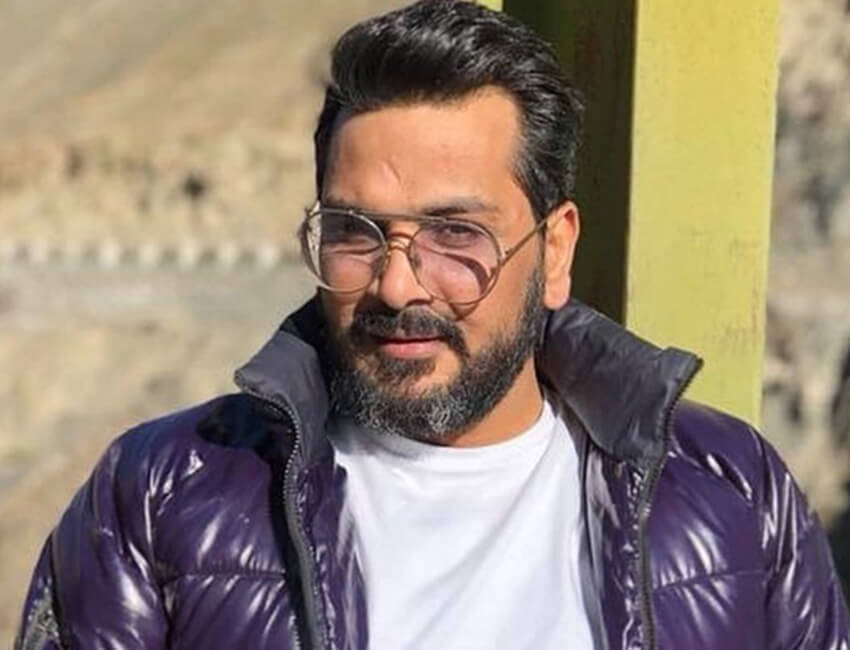 With Delhi Crime’s International Emmy Win, the entire team of the acclaimed docu-series has been celebrating the success. The seven-episode series directed by Richie Mehta brought the gruesome 2012 Delhi gang rape to the forefront and presented one woman’s — top cop Vartika Chaturvedi (played by Shefali Shah), unrelenting efforts to bring the perpetrators to justice.

Also Watch:- Netflix’s Delhi Crime has won the International Emmy Awards for the best Drama!
Congratulations to the entire team❤️

Mukesh Chhabra who was the casting director for the series has been contented and overwhelmed with the response the series has received. Speaking about the importance of a casting director, Mukesh Chhabra says, “It is amazing when your work gets appreciated and recognized on an international platform. The audience thinks it is very easy for us to select actors but it’s completely the other way around. We have to study the concept and the story thoroughly to understand which actors would emotionally invest themselves in a particular character. That is what I did for Delhi Crime. The efforts of our entire team have been paid off.”

Adding further, Chhabra said, “I’m sure the expectations of the audience have increased after such a big win. They do not expect anything directly from me but somewhere I have one of the biggest responsibilities to bring the characters to life with the right actors.’’

With Delhi Crime receiving such acclamations, we wish Mukesh Chhabra all the luck for his upcoming work and 2021.