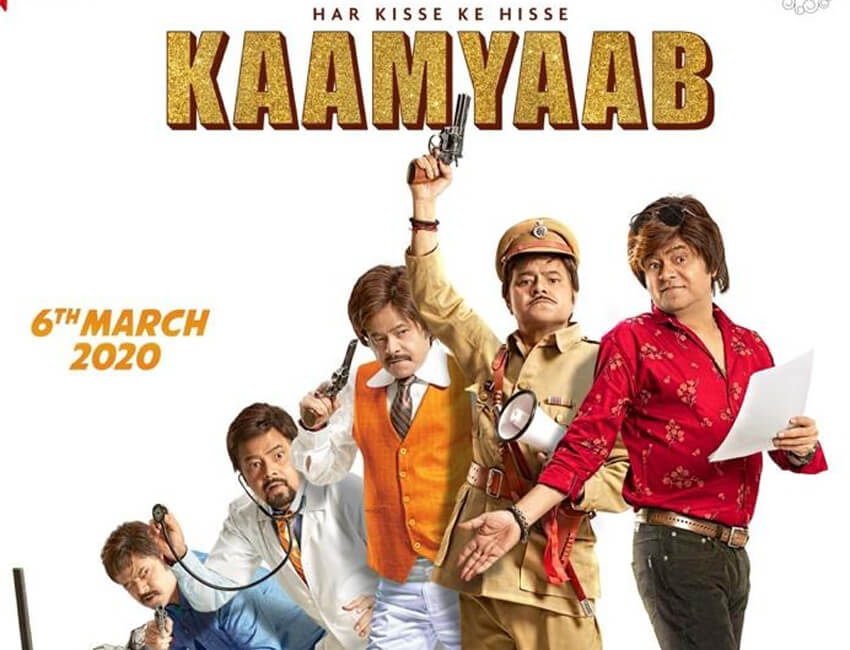 When the film ‘Oh Darling! Yeh hai India’ starring Shah Rukh Khan released in 1995 with actor Sanjay Mishra starting his career with the same, no one knew that one day, life would come full circle for Mishra where the superstar would be producing his film, ‘Kaamyaab’.

Sanjay Mishra played a brief part in ‘Oh Darling! Yeh hai India’ and now, is the lead star of ‘Kaamyaab’ which is being produced by Shah Rukh Khan’s Red Chillies Entertainment. Rightly so, over the years- life is definitely some full circle!

The trailer of Kaamyaab is already garnering all the appreciation for its impactful storyline that highlights the journey of character artists. Recently, the makers also shared a video where Sanjay Mishra, star of Hardik Mehta’s upcoming directorial, brings to the fore the trials and tribulations an actor endures in his pursuit to find success.

Kaamyaab is produced by Manish Mundra’s Drishyam Films, known its content-rich narrative and critically acclaimed films like Newton, Masaan, Ankhon Dekhi and many more. A sleeper hit, Newton was also India’s official entry to the Oscars in 2018. The film stars Sanjay Mishra and Deepak Dobriyal, and releases in theatres across the country on 6th March.