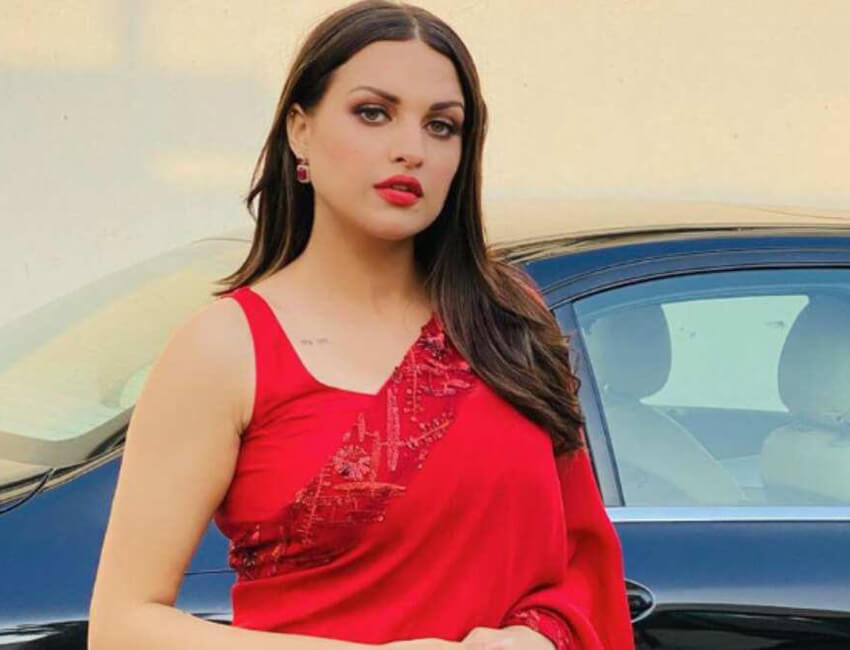 Himanshi Khurana who is currently shooting for her upcoming project in Dubai was recently seen engaging in a cold war on Twitter with Bollywood actress Kangana Ranaut whose tweets were all about opposing the farmers riots on the capital borders. Himanshi Khurana came out in support of the farmers protesting at Delhi borders, on social media. She tweeted all about their struggles and their rights.

On Kangana’s tweet about an oldster taking money to be a part of the riot, Himanshi responded

Kangana Ranaut, with no revert on Himanshi’s tweet blocked her on social media. Well! We can only wonder; was it because Himanshi took a firm stand on the farmer’s rights with the latter having no counter for the same?