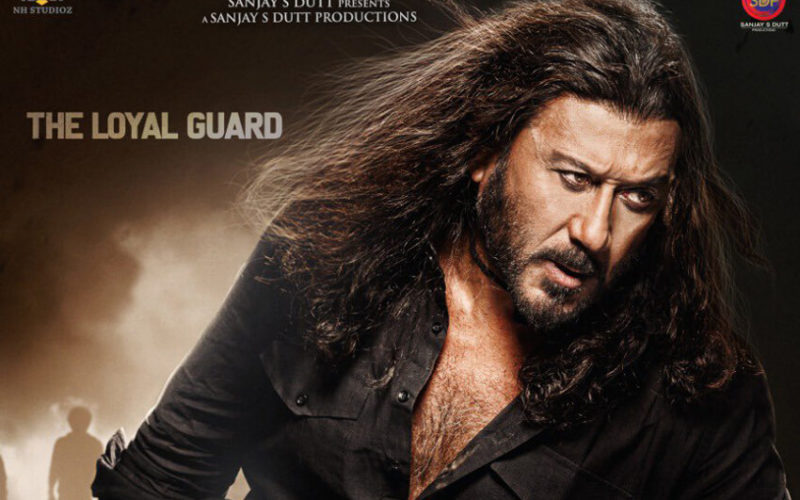 Jackie Shroff is gearing up for the release of his upcoming film ‘Prassthanam’ which also features Sanjay Dutt, Manisha Koirala. The trio who have earlier worked together in Kartoos collaborated after 20 years for Prassthanam.

Speaking about the same, the ace actor said, “There was a free flow of energy because, for us, it was like picking up from where we had left off. Even though the industry is a small world sometimes it takes years for friends to meet and working together takes even longer.’’

The political drama is the Hindi remake of the 2010 Telugu film by the same name.