ISRO’s Chandrayaan-2 named after Prabhas’ ‘Bahubali’; Expresses his gratitude over the big honour! 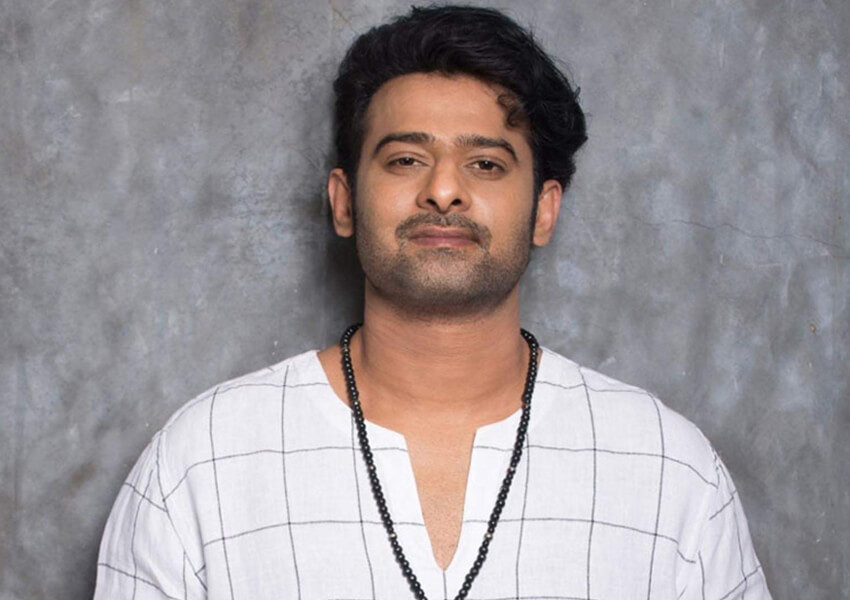 It is a well-known fact that the actor Prabhas has a humongous fan base, not just across the nation but worldwide and the acclaim that the superstar has received ever since his Magnum Opus ‘Bahubali’ which took over the nation like a storm, is unparalleled. In a recent proud development for the entire nation, India’s space scientists have a narrow one-minute window for their second attempt at launching moon mission Chandrayaan 2 today and the instrument of action has been named after Prabhas’ character ‘Bahubali’.

The success of Chandrayaan 2 mission will make India the fourth country after the US, Russia, and China to pull off a soft landing on the moon. An elated Prabhas took to his social media and shared, “Hello Darlings! It is a proud day for all of us Indians as ISRO’s Chandrayaan-2 took flight today. It is a further honor for the entire Baahubali Team with the rocket being regarded as #Baahubali for its magnum opus scale, years of hard work in the making & first of its kind capacity to carry 300 tonnes. 🙌🏻 More Power to India 🇮🇳”

The actors’ popularity has seen no boundaries after the orbit breaking blockbuster film “Baahubali‘ franchise success which has garnered international acclaim as well. The actor who dedicated five years to the shoot of Baahubali was showered with multiple offers during the shoot of the film however, Prabhas chose to focus only on the magnum opus. The Superstar also received as many as 6000 marriage proposals after Baahubali making him one of the most eligible bachelors of the nation.

Bahubali broke all records and Prabhas became a sensation with the character which reflected the strength and monumental triumph over all the obstacles which totally justifies how ISRO found resonance with the title.

The actor will be next seen in the big-budget film ‘Saaho‘ alongside Shraddha Kapoor is set to hit the theatres on August 15, 2019, and his next movie is under the direction of ‘Jil’ fame Radha Krishna Kumar. The working title of the movie is ‘Amour’ along with Pooja Hegde.