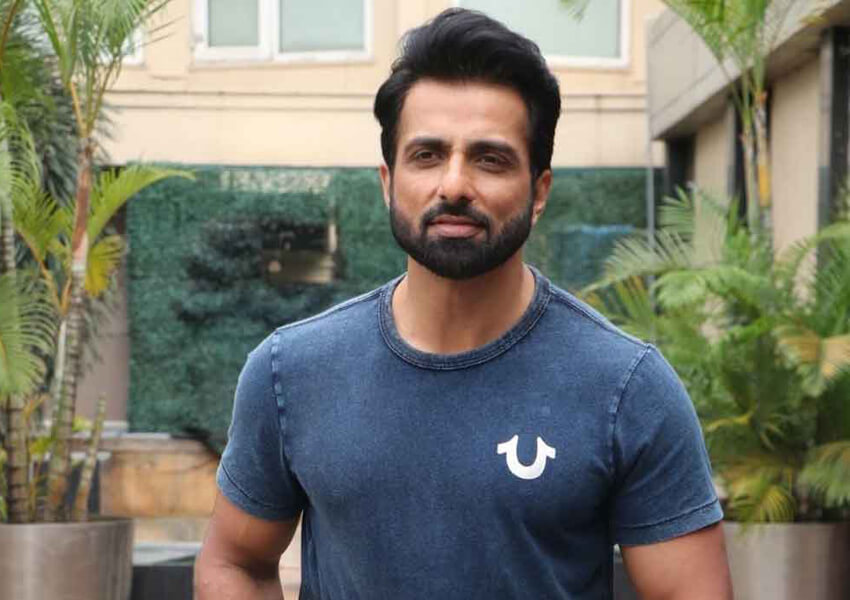 ALSO READ: Fans pour milk on Sonu Sood’s poster to thank him for his COVID-19 efforts!

This is not the first time that the actor’s house has been raided by IT officials. Back in 2012, the IT department had raided Sanjay Dutt, Sonu Nigam and Sonu Sood’s house after red flags were raised regarding their acquisitions. Sood’s house was raided then after the actor had brought a property worth Rs 30 crores.

Last month, the Delhi Government had announced that Sonu Sood was chosen as the brand ambassador of their ‘Desh Ka Mentor’ programme.

SEE: These pictures prove that Sonu Sood can rock any outfit! 😎🔥

The Aam Aadmi Party (AAP) had also announced that the Delhi government would soon come up with “the most progressive” film policy in the country that would provide a massive boost to the entertainment industry. Both Kejriwal and Sood had then said that no discussions around politics were held during their meeting.

WATCH: You Can’t Miss this video of Sonu Sood Flying on the Escalator !!| Prithviraj | Akshay Kumar

Experience love in its purest form with Shiddat’s Title Song!