If the seven-odd photographers standing outside your gym don’t click your photographs, it worries you more.” shares Sara Ali Khan on Paparazzi 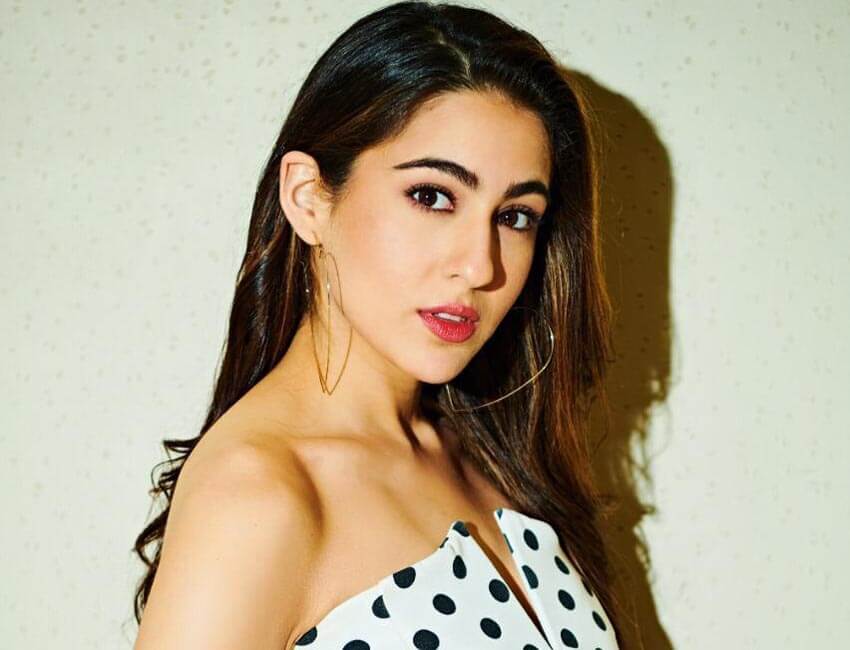 Living constantly in the crosshairs of a journalist’s camera is rarely something celebrities enjoy. But there is an exception like Sara Ali Khan, who manages to deal with it with optimism and a sense of humour. She feels that more than an invasion of privacy, the paparazzi represent a challenge to the control of a celebrity’s image, and thus to their wealth, status and power. She graces them with utmost respect and poise.

Expressing her emotions on the same, Sara asserts, “I’ve been an actor for less than a year. So for me, I don’t know anything better. This is the world that I came into and this is the world that I started in so I don’t have anything to compare it to. And I think that even though it can get overwhelming at times but If it were to stop, given the climate that we are in right now and given that social media and media attention is a big thing.”

The actress already has 11 brand endorsements in her kitty, with an estimated revenue of 30 crores this year alone and brands range from sports brands to jewellery brands which shows how versatile she is.

On the work front, the actress will be next seen in the recently announced Imtiaz Ali ‘s next alongside Kartik Aaryan and with Varun Dhawan in ‘Coolie No.1‘, both of which are slated to release next year.