‘I was bullied a lot as a kid’ – Actor Tarun Khanna 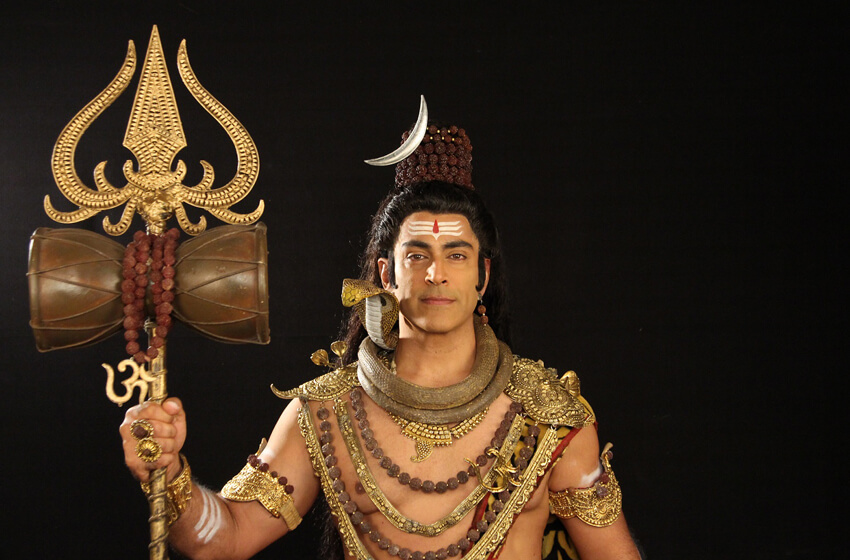 Bullying is one of the worst things that could happen to any child. It destroys their confidence, makes them afraid all the time, and overall makes their lives miserable. However, there are a few who faced such hardships bravely while growing up and are showing the bullies who’s boss! One such actor is Tarun Khanna currently seen as Lord Shiva on Dangal TV’s Devi Adi Parashakti.

Not many know that Tarun was bullied as a child but eventually overcame the experience, instead became stronger and rose to an amazing height in his career. The actor mentions, “I had to face a lot of bullying as a child. While growing up, I was very weak and always mocked at by peers for falling ill frequently. However, this never stopped me from focusing on the problem I had. I decided to become fit and stronger. I made a resolution that I will work hard & value my physical & mental fitness.”

Tarun is often called as television’s Lord Shiva as he’s portrayed the character for more than 7 times. The actor adds, “Playing Lord Shiva requires adequate physique and mental firmness. One needs to be disciplined & poised in real life to get into the skin of Mahadev. Nothing should affect my positivity and I achieved this through yoga and just 30-45 minutes of exercising every day. I can in fact say that playing such a divine character has always helped me.”

Well, Tarun’s success story shows that nothing stops an individual from being the amazing person one is meant to be.