I relish the opportunity to do something interesting!’ says confident actress Bhumi Pednekar, who starts 2020 with two cameos that will definitely leave a big mark 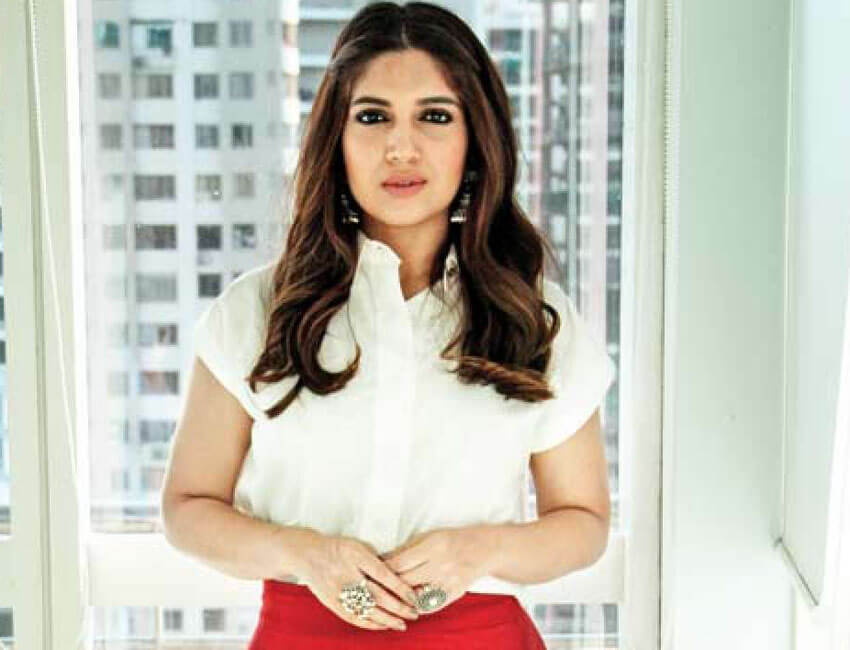 Bhumi Pednekar, one of the most exciting young artists of our generation, has cemented her place as one of the best actors in Bollywood. Along with this, she has also bolstered her equity as big box office draw after delivered three back to back hits last year with Saand Ki Aankh, Bala and Pati, Patni Aur Woh. In 2019, she delivered 300 gross box office in India, making her one of the top actresses of the industry.

This year, interestingly, Bhumi starts off with two cameos in films like Shubh Mangal Zyada Saavdhan and Bhoot. Bhumi’s reasons for picking cameos are extremely mature as she reveals that she wants to be in the best films made by Bollywood. The young actress says, “I’m driven to content at all times. As an artist, I have been fortunate that such films have found me. I want to be part of the best cinema that is being made by our industry. It is personal ambition and a goal and so, when a good film requires me to play a cameo, I’m not averse to it.”

2020 will also see Bhumi headlining three films Dolly Kitty Aur Woh Chamakte Sitaare, Durgavati and another big-ticket project starring a young superstar. Bhumi says she is an extremely secure actress who loves her craft. Thus, she doesn’t think too much about doing cameos as long as her role has an impact on the story or the plot!

“In fact, I relish the opportunity to do something interesting, something that allows me to put myself out there for a small amount of time and have an impact on the story or the plot. For me, all that matters is being fulfilled creatively at all times and that only comes by being part of good cinema and fantastic vision of film-makers,” says Bhumi.

She adds, “I’m really happy with how much career has been shaping and I feel extremely grateful that visionary film-makers have made me part of their projects either as a leading lady or even in meaningful cameos that hopefully will leave a deep mark.