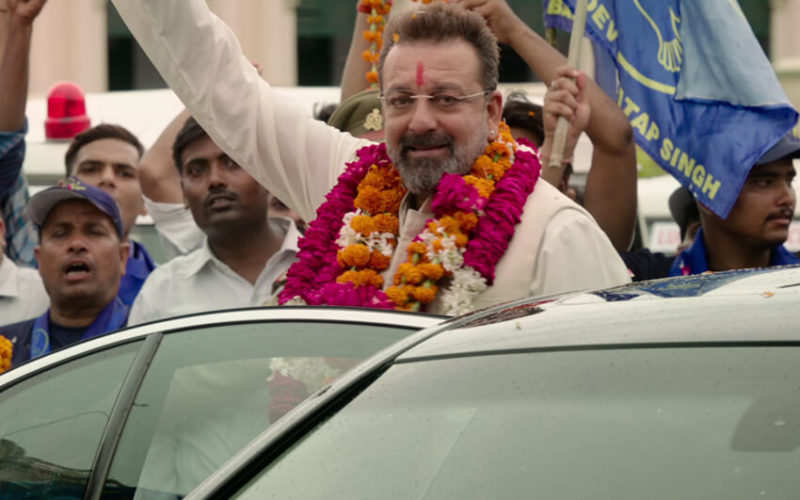 Sanjay S. Dutt Productions recently launched the title track of their upcoming film ‘Prassthanam‘ in Lucknow and Jaipur. Instantly becoming a fan favorite, the song already crossed over a million views and has garnered some rave reviews. Crooned by Dev Negi, the song is written and composed by Housefull franchise co-director Farhad Samji.

Speaking about the song, Farhad said, “The song and the music have weaved its magic well. We wanted it to be vibrant and high on energy as it’s the movie anthem. It worked well as the song highlights the powerful presence of the cast and gives a glimpse of the intriguing plot.’’

With great vocals and captivating portrayal of the song, the title track of Prassthanam goes well with the film’s intense theme.