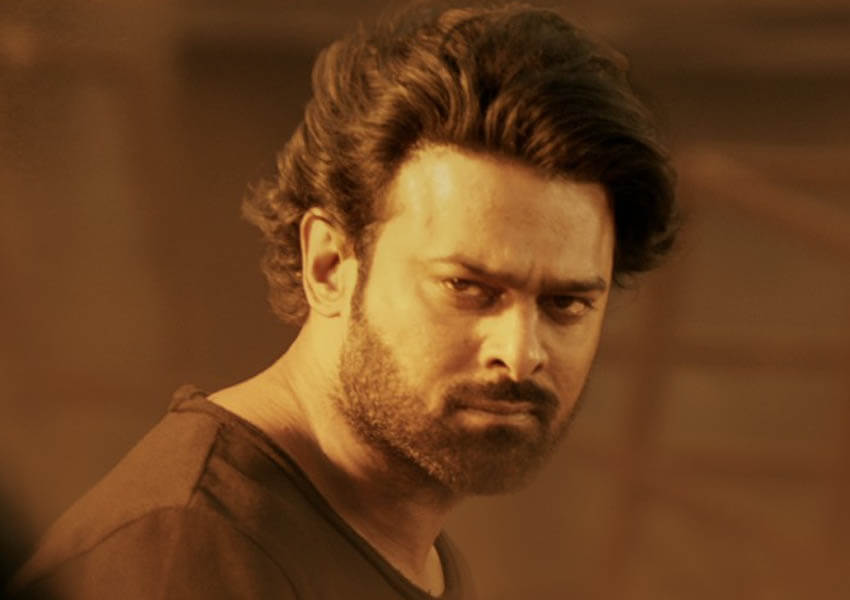 Creating an uproar with its High-octane action, Songs, Chemistry and an interesting star cast, the makers of Saaho released the new poster with the new release date featuring the lead pair Prabhas and Shraddha Kapoor.

The new poster depicts the sparkling chemistry between Prabhas and Shraddha Kapoor as they both are seen locking their eyes on the poster. Recently, with the first song Psycho Saiyaan, we have witnessed the oozing chemistry between Prabhas and Shraddha Kapoor and now, the recent outing with the poster has raised the excitement amongst the audience.

Releasing the new poster, makers took to their social media handle and shared the series of multilingual posters. Sharing the posters, makers write, “Buckle up! We’re coming to you on 30th Aug. #Saaho releasing worldwide on 30.08.2019!“.

Promising a better and the bigger experience, the makers of Saaho announced the new release date.

Saaho is one of the most anticipated films, starring Prabhas, an actor who enjoys pan India appeal. Paired with Shraddha Kapoor, the movie is being shot in three languages, Hindi, Tamil, and Telugu, simultaneously. The movie also has a superlative ensemble cast of Jackie Shroff, Neil Nitin Mukesh, Mandira Bedi, Chunky Panday, Mahesh Manjrekar, Arun Vijay, Murali Sharma, amongst others- all the more reasons why the delay does deter the spirit of the audience who are looking forward to the release.

‘Saaho‘ is a high octane action thriller which is presented by T-Series, produced by UV Creations and directed by Sujeeth and is set to hit the theatres on August 30, 2019.