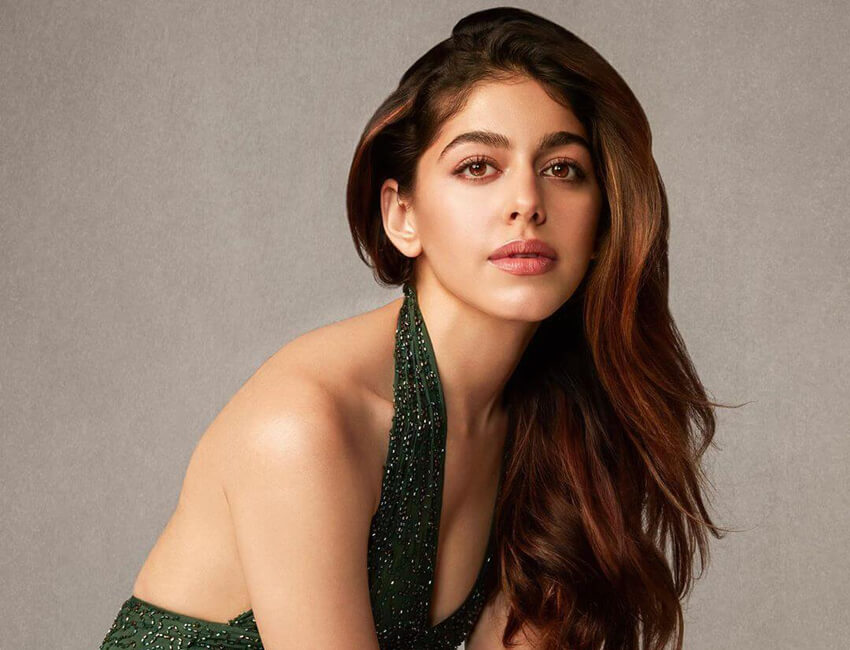 Bollywood’s newest sensation Alaya F is all set to make her debut later this week with Jawani Jaaneman. The actress has been receiving a lot of appreciation for the trailer of the movie.

When asked about her experience shooting the first day first shot for the movie, Alaya shared, “On the first day of the shoot, we did six minutes one shot and Nitin sir was like, “no pressure! Just try and do it” because it’s was very line heavy on me and everyone was like no pressure we will do one minute in like one shot on the steady camera.”

Alaya further added, “However, Saif and I landed up finishing the whole six and a half minutes scene. That was my first day on the set which was a very challenging day but after that, I felt like could do almost anything.”

The trailer of the upcoming comedy flick is receiving all the praises for it’s quirky take on modern relationships. Looking absolutely stunning, Alaya is surely the promising performer to look out for!

´Alaya F will be making her silver screen debut with Jawaani Jaaneman alongside Saif Ali Khan and the movie is set to release 31st of January 2020.