“For me the film in my mind was already a hit because I enjoyed making it”, reveals Pooja Hegde as ‘Ala Vaikunthapurramuloo completed a year recently 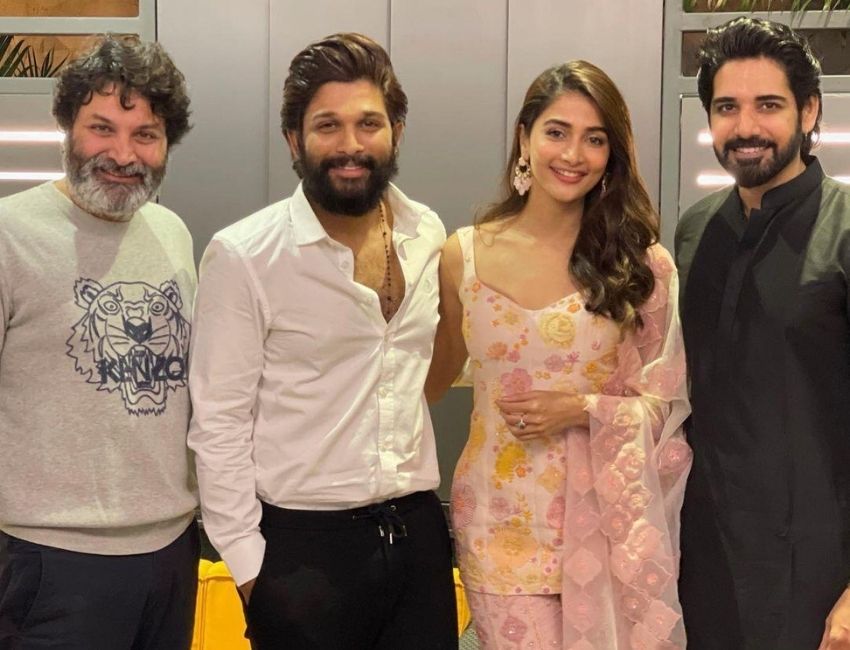 Pooja Hegde recently re-united with Allu Arjun and the team of the film on the one year anniversary of her film ‘Ala Vaikunthapurramuloo‘ to celebrate its success. The film performed really well at the box office and the emotions were well conveyed through the screen straight to the viewers hearts. The actress shares how the success and the love has made her feel so happy and much more.

Read Also : Kangana Ranaut to star in ‘Manikarnika Returns: The Legend Of Didda’

The Indian actress was glad that she was a reason for people’s happiness during the pandemic as she further shared, “Even during corona in these dark times when people were going through a lot of tough times and I had people calling me, saying that ‘Oh my god the film is so good, I just had so much fun, I laughed so much’, and when you do that I think that its another level of high I would say because we just feel like okay we managed to make people laugh.”

The songs of the film ‘Buttabomma‘ and ‘Ramuloo Ramulaa‘ were a huge hit worldwide. Even thr famous Australian cricketer David Warner from time to time also recreated some videos of the song. The film did amazingly well at the box office followed by a release on the OTT platform too.

With Rohit Shetty’s Cirkus opposite Ranveer Singh and Kabhi Eid Kabhi Diwali opposite Salman Khan Pooja has 2 big Bollywood films under works, a Pan-India film with Prabhas titled RadheShyam as well as Most Eligible Bachelor opposite Akhil Akkineni lined up for this year.