Deepika Padukone tops the list of ‘Most Popular Stars India loves’; once again 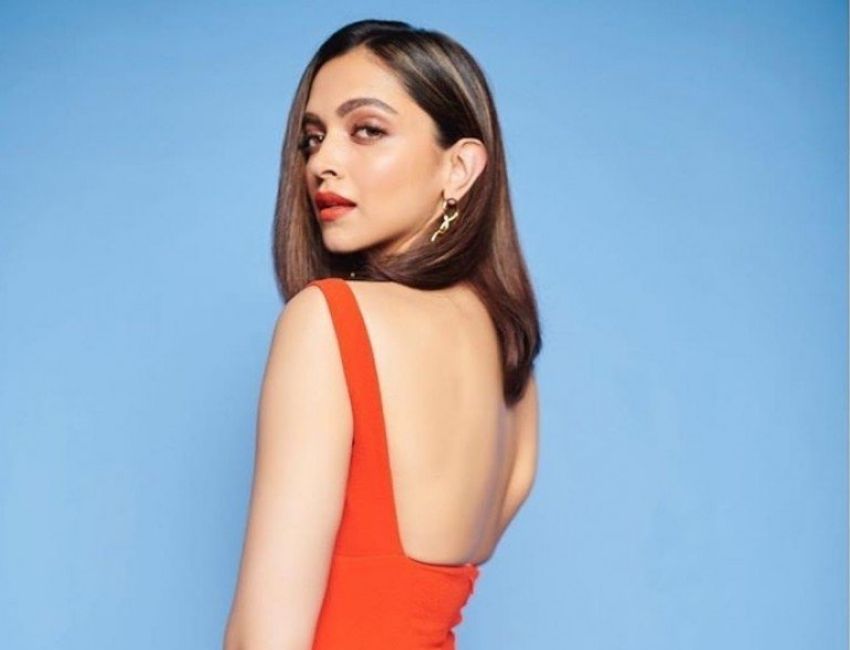 The reigning queen of Bollywood, Deepika Padukone, tops the list of the Most Popular Female stars in 2020, once again. Maintaining her winning streak, this won’t be the first time the actress has topped the list owing to her humongous and loyal fan-base and popularity across the globe. Her topping the list again, comes as a no surprise, as Deepika is by far the most popular and sought-after actress in the industry.

The actress has time and time again, proven her mettle as an actor and a performer. Be it any film genre, Deepika has always delivered her top game, for which she is rightfully hailed as ‘The Reigning Queen’ of Bollywood.

The way Deepika has connected with the audience, over the span of last 13 years, is highly commendable. Apart from being touted as a global star, she has also became a household name in the country.

In the unprecedented year of 2020, the actress has had a number of big project announcements, namely Nag Ashwin’s next alongside Prabhas which is touted to be a Pan-India release, and the movie ‘ The Intern‘. Recently, the actress also announced her next action-film ‘Fighter‘, alongside Hrithik Roshan.

Deepika has been hopping from one shoot set to another, working to the ‘T’. According to the reports, in this year, Deepika will be a part of two different film sets simultaneously at all times, and will be juggling between different films. Undoubtedly, her lineup of the upcoming films is counted as something that every actor would look upto.