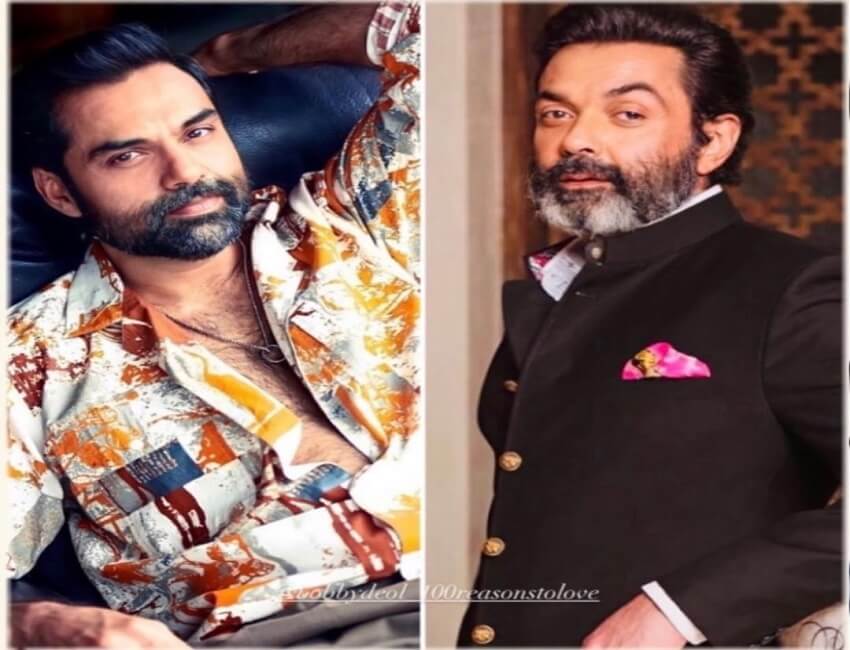 Ever since Bobby Deol took to his social media with a similar-looking picture of his younger brother Abhay Deol and himself, made by a fan page and stating “It’s high time we do a film together Abhay Deol”, the netizen world has gone tizzy.

The two talented actors have always received love from the audiences and are most known for their sheer talent, hardwork, determination and more. However, what is surprising to note is that the Deol cousins have never shared screen space. Bobby’s post made fans across the globe like and comment and agree to the same! The post started with a fan club making a cool meme and requesting them to come together, Bobby reposted and since then, it has been a whirlwind of the social media world being taken by storm!

Now all one has to wait for is a project announcing the two, it is sure to be worth the long hiatus that this has taken. With Bobby being highly appreciated in roles like Race 3, Ashram, Class of 83 in the past 2 years and Abhay also making his mark, we wonder when and how much longer the audiences have to wait for this one!