‘Award shows should include films that are releasing on digital!’: Bhumi Pednekar 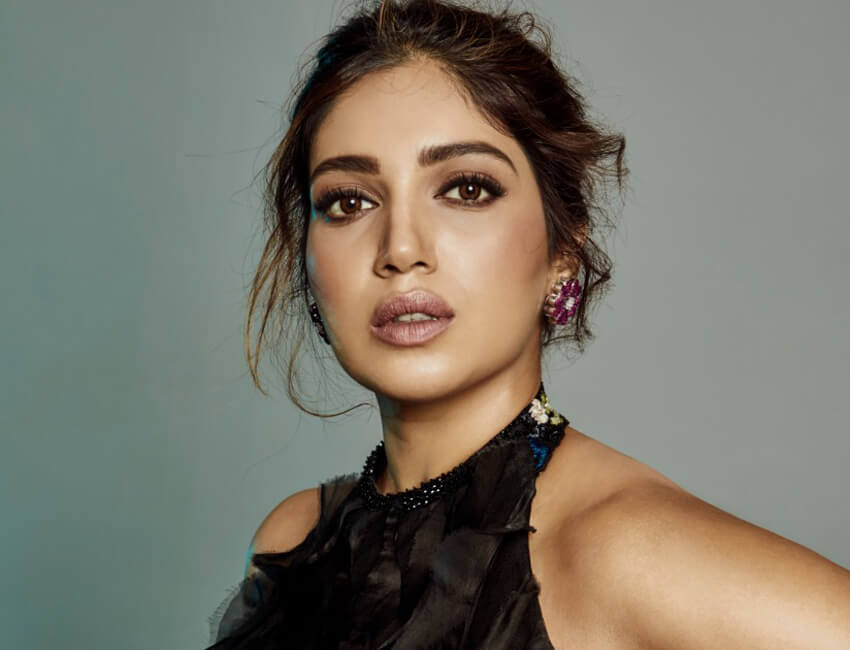 Young Bollywood star, Bhumi Pednekar, is definitely one of the most promising actors of our generation. The actress is known for her powerful performances and she is ready with her next, the much-awaited Durgamati, which was supposed to release in theatres but has now taken the digital route.

Bhumi is hopeful that all the top film awards of the country will consider including films that are releasing on digital, given the coronavirus pandemic that has kept people away from theatres.

Bhumi says, “When we started out to make Durgamati, we wanted the entertain audiences in cinemas. Then, the pandemic happened and is now making us realign as an industry. The fact that movie releases have become digital first, is a unique scenario that we are all living with today.”

The actress garnered huge praise from industry and media alike with her earlier digital release Dolly Kitty Aur Woh Chamakte Sitaare and she is confident of Durgamati winning hearts. “Two of my films that are supremely close to my heart have become digital releases and as an actor, I have realised that these projects are reaching out to audiences worldwide. I’m fortunate that Dolly Kitty Aur Woh Chamakte Sitaare was loved and appreciated by both critics and audiences and I’m hoping they will love Durgavati as well,” she says.

Internationally, there is a growing trend to include digital releases at all top awards across the globe. Bhumi says, “In such an environment, the award shows of our country should include films that are releasing on digital. It will be a huge conversation shifter for our industry and a necessary step to acknowledge the hard work that actors have put into making these magical movies. Prestigious Award shows in the West have started recognising path-breaking digital content and we should have the same norms even in India. It will be a progressive step that will also benefit the industry to push the envelope in making more clutter-breaking films.”

Bhumi is incredibly bullish about Durgamati and says the film floored her as soon as she read it. “Durgamati is one such film and it wowed me on the script level itself. I have seen the film now and I can assure you that it is a high concept, content film that will entertain everyone, across age-groups, thoroughly. I can’t wait for everyone to see it! I know I have probably worked the hardest for Durgamati because it drained me and I loved every bit of the process. It gave me incredible creative satisfaction and I hope it translates to success when it releases,” she says.