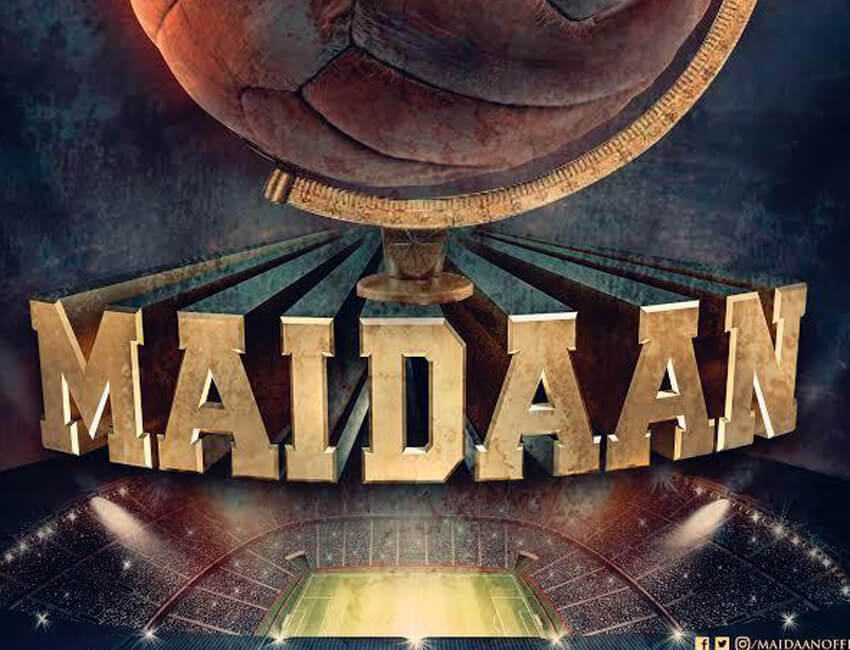 Ajay Devgn’s next based on golden years of Indian Football wrapped its 1st schedule in Mumbai on Wednesday. The 2nd schedule will also be in Mumbai and is expected to begin later this month.

Maidaan also stars this year’s National award winner Keerthi Suresh and Gajraj Rao. The film is expected to release in 2020.

The film is presented by Zee Studios and Boney Kapoor. Directed by Amit RavinderNath Sharma of the National award-winning ‘Badhai Ho’ fame, Maidaan is produced by Boney Kapoor, Akash Chawla, and Arunava Joy Sengupta, screenplay, and dialogues are written by Saiwyn Quadros and Ritesh Shah respectively