Abhishek Banerjee and Barkha Singh Come Together For Raaj Shaandilyaa’s OTT Debut with The Great Weddings of Munnes! 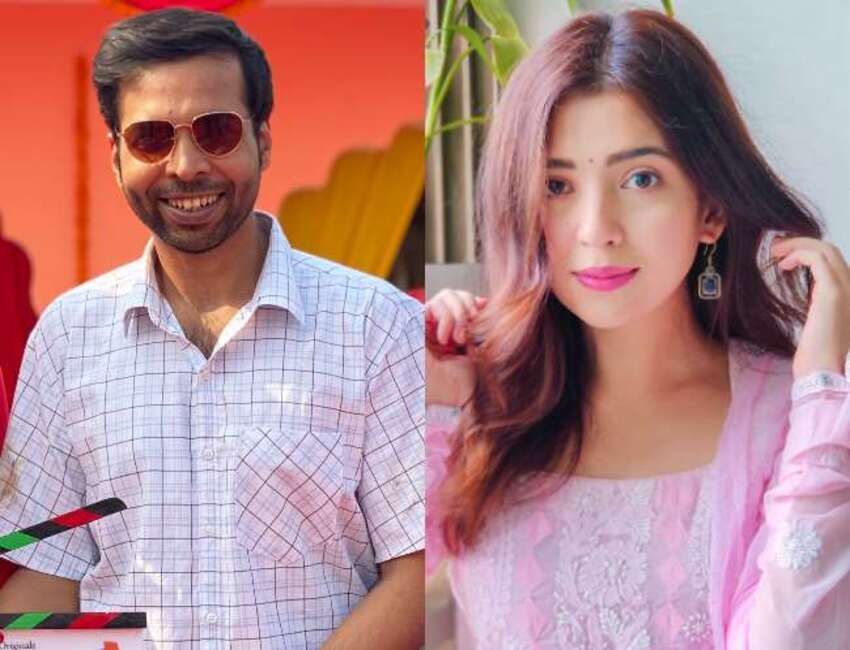 A Jio Studios Original which will premiere exclusively on Voot Select in 2022! Created and produced by Raaj Shaandilyaa, The Great Wedding of Munnes is a Jio Studios Original web series that will premiere exclusively on Voot Select. The show stars Abhishek Banerjee and Barkha Singh in the main lead. Directed by Sunil Subramani, the story is about a middle-class man’s desperate attempts to marry the woman of his dreams leading to a series of hilarious misadventures.

Principal photography will take place in Mathura, Agra, Hyderabad and Jaipur. Talking about his venture into the OTT space, Raaj Shaandilyaa said, “This is my first collaboration with Jio Studios and also my debut in the OTT world. With so many crime and thriller shows being made, I really felt that there should be a comedy show mounted as big as a Bollywood movie. The team at Jio Studios backed my vision and the collaboration has been great so far. Our aim is to change the trend and give the audience an entertaining ride.”

The man who is ruling the space of OTT, Abhishek Banerjee said, “I always look for roles that challenge me as an actor and I was really looking for a good comedy script and this is a really funny story. When the makers approached me to play Munnes and narrated it to me, I was completely mind blown. We have begun shooting for the show in Rohtak and I am really looking forward to it.”Barkha Singh who is known for winning hearts in the OTT space added saying, “I am thrilled to be a part of this laugh riot. My character is so interesting and something I can’t wait to play. I’m also looking forward to sharing screen space with Abhishek for the first time. It promises to be a lot of fun.”
The shooting has commenced, and the show will be released in 2022!

WATCH: A throwback video of Ahsaas Channa and Barkha Singh from the sets of filtercopy