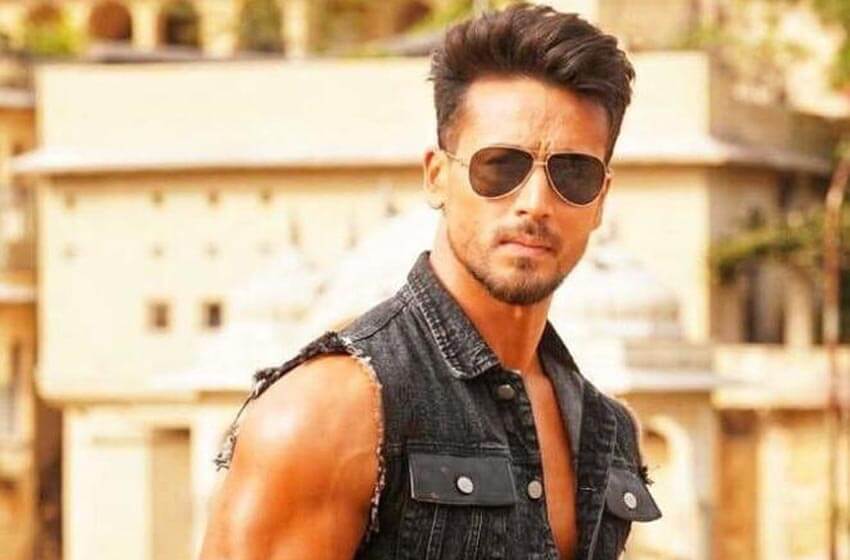 Tiger Shroff is known to deliver vigor-packed action scenes in his movies and is renowned in his position as the ‘Youngest Action Star’. He cherishes a vast fandom that raves at his every step and is sure to applaud and whistle at his action scenes where he is fighting off the baddies.

The actor has given the audience of the industry back to back action films which were hits and have raised the question of what enables him to perform his action scenes with such elegance, that too back to back in all his films? Yes, it is none other than his rigorous fitness regime through which he maintains his ripped body and physique to keep kicking.

Tiger works out seven days a week. He even adds dance and martial arts to his daily routine to keep things less monotonous. The actor controls his diet as well to keep up with his fitness and has very few cheat days. Tiger’s workouts change every four months or so, to keep him motivated.

Also Read :- Tiger is the only actor from younger lot who can spearhead a franchise’, Ahmed Khan on his Baaghi 3 superstar Tiger Shroff

For his Baaghi franchise, in order to nail his action scenes, the actor even learned the art of Kalaripayattu, Kung Fu, and Krav Maga for the role he was playing in the film. It goes to prove that Tiger’s combination of dedication and passion combine to give the perfect powerful character for his action-packed films.

Tiger will next be making an awe-striking appearance in his next film Heropanti 2 releasing on 16th July 2021. So make sure to see him delivering some serious action movies.