“The guest appearance is a gesture of the friendship I share with Kartik”, shares Sunny Singh 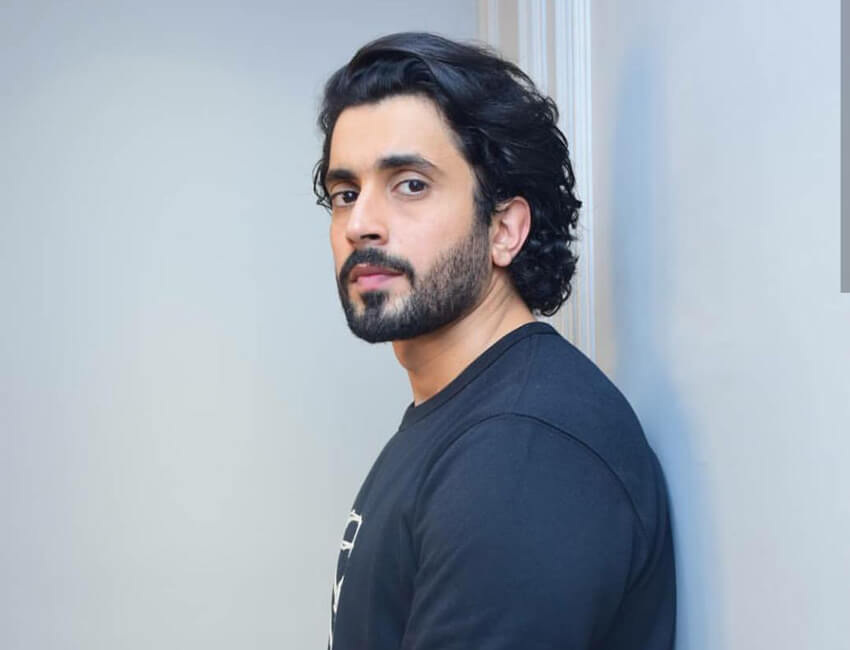 Actor Sunny Singh‘s recent film ‘Ujda Chaman‘ created an uproar amongst the audience for the actor’s impressive acting skills and brave choice of script. The Sonu Ki Titu Ki Sweety actor Sunny Singh also did a guest appearance in friend Kartik Aaryan‘s film ‘Pati Patni Aur Woh‘ and finally opens up about his sweet gesture for a special appearance in the film.

Sunny Singh shared, “The guest appearance is a gesture of the friendship I share with Kartik. When he called and asked me if I would be willing to do a special appearance, I couldn’t say no. Following this call, even Juno (Chopra, producer) called and after having a meeting with him, I thought that the appearance had an impact.”

Talking about his first meet with Kartik Aaryan, Sunny Singh said, “I met Kartik through Luv Ranjan and we have hit it off really well ever since our first meeting. The friendship has only grown over the years. We have known each other for eight years now and have ventured from the same camp. We know we will always be there for each other, come what may. We may not see each other that often, but we are just a call away and both of us are very well aware of this.”

Sunny Singh will be next seen in a light-hearted family comedy in ‘Jai Mummy Di‘.