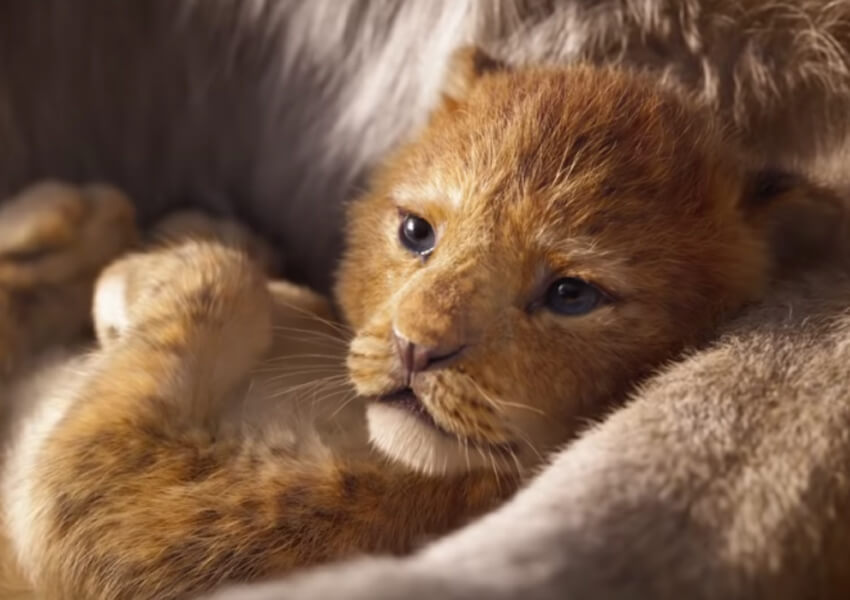 After having conquered hearts with ‘The Jungle Book’ in 2016, Disney is all set to present its legendary franchise and the crown jewel- the live action version of ‘The Lion King’ – with ground-breaking technology that re-imagines the greatest story ever told. And who better to bring alive the magnificence of the film in Hindi than the King of Bollywood himself – Shah Rukh Khan; who pairs up with son – Aryan Khan to voice for King Mufasa and his son Simba respectively.

The Lion King is etched in our memories as one of the greatest family stories told onscreen and teaches us a lot. The father-son relationships, the bond of friendship, etc are amongst the many elements that one can absorb from the film, and King Khan too deeply feels he has learned a lot from the film!

Shah Rukh Khan speaks on the significance of The Lion King for him personally and the life lesson that stayed with him, “The story inheritably gives a lot of morals. I personally don’t look for morals in a movie and enjoy it as pure entertainment.  It is inheritably entertaining because it does talk about relationships. Many times, when kids are growing with their parents, they don’t realize that what their parents say could actually come handy much later on. It’s unfortunate that you remember the teachings of your parents when they are not in your life.  Somewhere down the line, the story reflects that it’s nicer to listen to your parents and understand the deeper meaning of what they are saying to you. It does teach you that – Our parents always live within us and their teachings never go away.  Personally, I do feel the same, the small things that my father and mother said actually define me now, and I realize it now and I didn’t realize it then.”

ALSO READ: “My bond with them is not just limited to the film, it goes beyond that.”, Hrithik Roshan expressed his love for Super 30 kids

Directed by ‘Iron Man’ and ‘The Jungle Book’ fame director, Jon Favreau, Disney’s The Lion King is one of the most-anticipated films of recent times. Etched forever as a pop culture classic, the animated version is known for its strong and emotional storytelling and memorable characters. And now the heroic coming-of-age journey will make it to the large canvas with a pioneering and game-changing photo-real animation technology, using cutting-edge tools to make the musical drama come alive on the big screen.