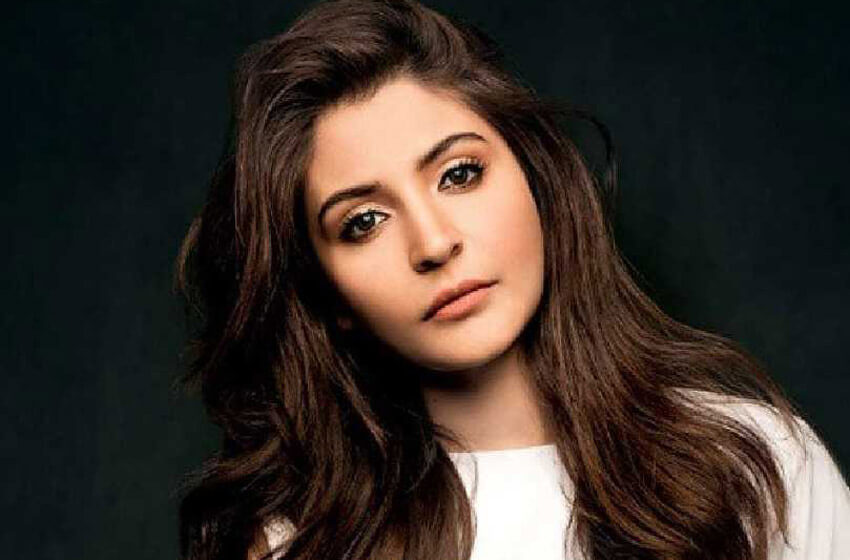 Finally, the day is here where all the wait is over. Amazon Prime Video’s all new original series ’Paatal Lok’ releases today and looks like Producer Anushka Sharma was waiting for the clock to hit midnight as she binge-watches the series. The buzz around the show has been extremely high and ahead of its release, it was already hailed as the biggest show ever on an OTT platform.

The show stars Jaideep Ahlawat in the lead role along with Abhishek Banerjee and Neeraj Kabi in pivotal roles. The highly anticipated Amazon Original Series by Sudip Sharma is set to make viewers have a whole different experience of hell as it is already streaming on the platform. Tune in, now!