Did you know that Shreya Chaudhry’s fitness goals are inspired by Hrithik Roshan? 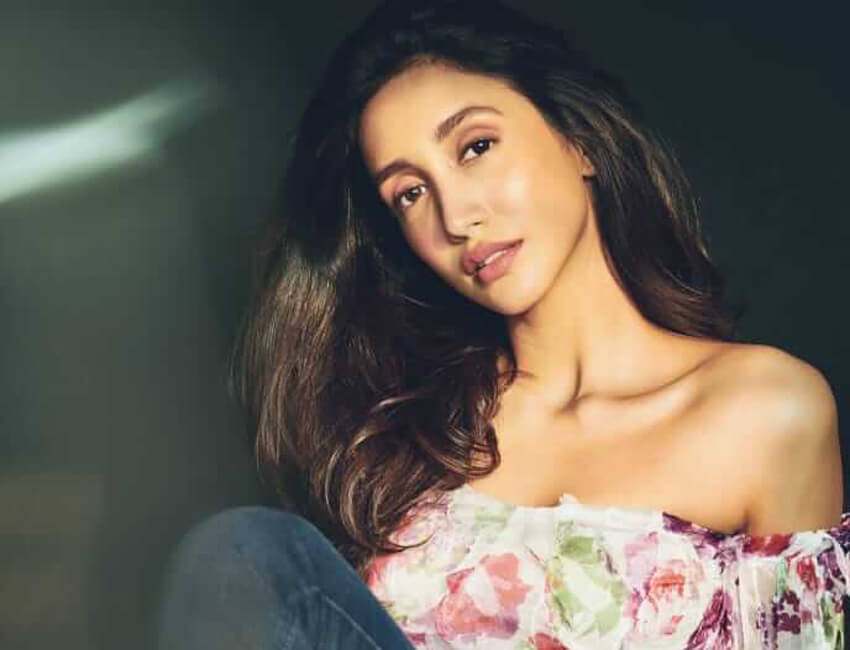 Actress Shreya Chaudhry is one of the most promising debutantes of this year and is known for being very committed to what she does. The talented actress who has become a favourite with just her debut, Bandish Bandits, is not only a phenomenal performer but also a keen believer in fitness routines.

Also Watch:- Hrithik Roshan will be seen as the larger than life avatar in this action-thriller film!

Recently, a source close to the actress revealed, “Shreya Chaudhry’s fitness goals are an inspiration from Hrithik Roshan. Shreya believes that fitness, fashion and style go hand in hand. She has never set unrealistic fitness standards for herself. She is of the opinion that an overall body workout and a good run, not only helps build body strength but also improves focus, coordination, and self-control. Shreya’s routine also includes dancing and walking . She believes that diet can be subjective to one’s requirements but following a healthy and balanced diet keeps oneself on the go.”

The source also added that it took Shreya a couple of months to accomplish the fitness routine that she had set for herself. However, with hard work and diligence, she has achieved it. Shreya Chaudhry has surely carved a special place for herself in the hearts of the audience with her multiple talents. As she aces on every front from bike riding to boxing to acting, she has emerged as the favourite debutant with her first itself.