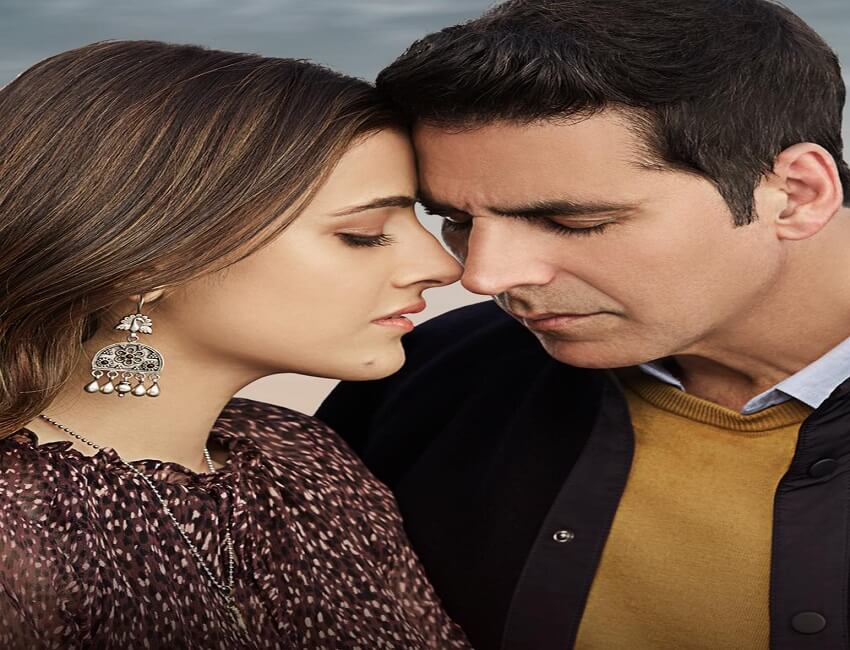 After the huge success of Filhaal that released in 2019, its sequel Filhaal 2 Mohabbat featuring Akshay Kumar and Nupur Sanon has already broken records. The song was dropped online on Tuesday and in no time it became a rage on social media and netizens started trending it.

As numbers don’t lie, Filhaal 2 has already garnered close to 100M views in just 3 days, which is a new record. It was also the most viewed Indian song in the first 24hours in the history of Youtube. and has even surpassed the figures of what its prequel achieved on its first day.

SEE: Nupur Sanon has been garnering love and praises for her recently released chartbuster!

There is no denying the fact, that this newly launched heart-wrenching song sung by B Praak and written by Jaani is shattering music charts and has struck a chord with its listeners.

WATCH: Kriti Sanon’s Pets are TOO CUTE to Handle!

‘I use my social media to draw attention to really fantastic artists!’ : Ayushmann Khurrana on why he keeps sharing profiles of talented, young artists with no connection to Bollywood on his social media platforms