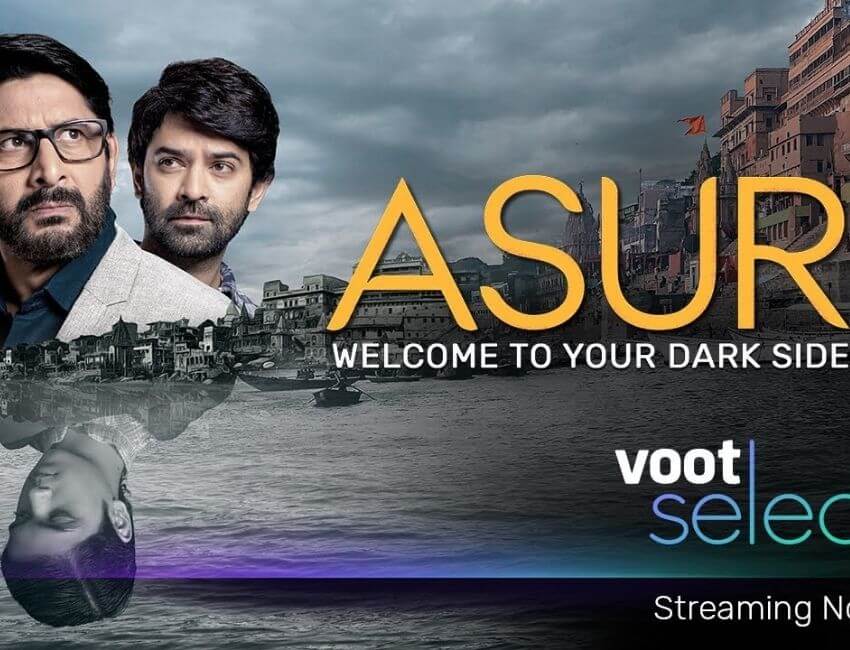 Voot Select Originals have been riding the wave of success and winning hearts and accolades alike. After Aahana Kumra’s win at the Asian Academy Creative Awards for Marzi and Riddhi Dogra recently being recognized International Iconic Award for Asur, Barun Sobti and Director Oni Sen have clinched awards at the prestigious 25th Asian Television Awards for Asur. While Barun bagged announced the ‘Best Actor in a Supporting Role’, and Oni Sen won for ‘Best Direction’.

Asian Television Awards are the Asian TV industry’s most significant and celebrated event, recognising excellence in programming, production and performance.

Speaking about his win Barun Sobti said, “Asur was one of the most challenging roles that Ive played in my career. Sometimes, I spent hours in trying to figure out the roadmap of a scene in my head. To be recognized for this effort motivates me further to carry on this practice of meticulous planning and commitment towards my work. I will forever be grateful for all those people who are responsible for this. I will forever be grateful to all the people who created this great show and made me to be a part it.”

Director Oni Sen said, “It brings me immense pleasure to receive the Best Direction Award for Asur at Asian Television Awards. Directing Asur has been a fantastic experience. It was fabulous collaborating with the writer Gaurav Shukla, the Voot Select’s creative team and the immensely talented cast. I would also like to congratulate Barun Sobti for his award .”