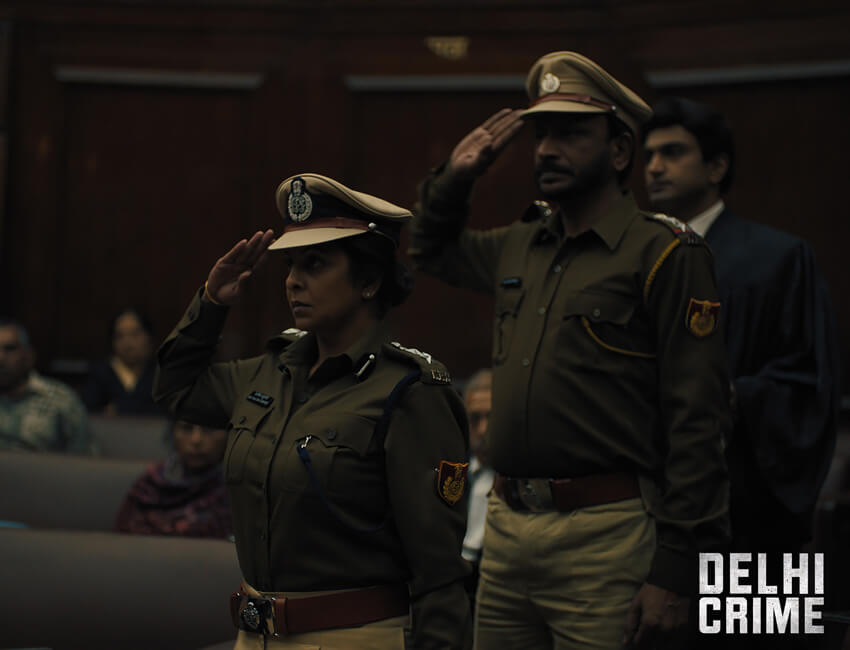 It was a moment of pure joy and pride for the entire country when the Netflix Original Delhi Crime was awarded the Best Drama Series at the International Emmy Awards 2020, the first-ever for India! Overjoyed, the cast and crew of the series from across the world came together for a virtual celebration (via Zoom, of course!). They expressed gratitude to one another and opened up in candid conversations while raising a salute to Madam-Sir Chhaya Sharma (Inspector General, NHRC), the inspiration behind the lead character, who joined in as well to celebrate with the team.

Also Watch:- Netflix’s Delhi Crime has won the International Emmy Awards for the best Drama! Congratulations to the entire team❤️

Written and directed by Richie Mehta, the series stars Shefali Shah, Rajesh Tailang, Rasika Dugal, Adil Hussain, Vinod Sherawat, Mridul Sharma, Gopal Datt Tiwari, Gaurav Rana, Yashaswini Dayama, Jaya Bhattacharya, Anurag Arora and Sidharth Bhardwaj, among many others. This remarkable feat marks a milestone in the golden era of the Indian entertainment industry. By giving Indian stories a global platform, Netflix has lived up to its promise of bringing authentic stories to life. This is a huge victory for India and the creative community of the country.

Here’s a peek into the celebration of this unparalleled achievement and trust us, the energy is surely contagious!