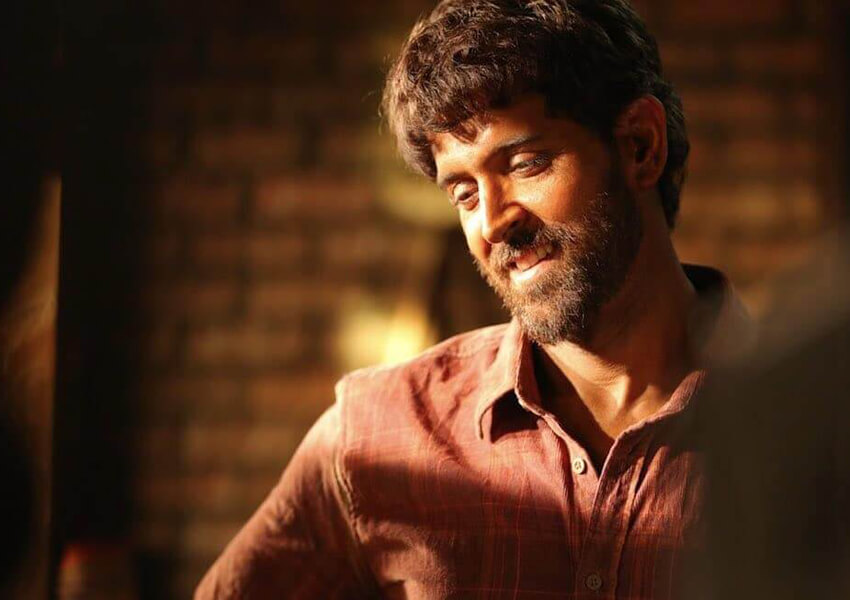 Recently, Dadasaheb Phalke International Film Festival Awards 2020 was held in Mumbai and Hrithik Roshan won the biggest accolade of the evening for his recent performance. The actor was felicitated with ‘Best Actor’ award at the prestigious awards for his promising performance in Super 30 where he essayed the role of Anand Kumar, Bihar based mathematician.

Bringing the story of triumph to the screens, Hrithik Roshan won over the hearts of the audience with his characterization. Not only was he hailed for his performance where he imbibed the minutest nuance of Anand Kumar’s character but also, the real-life teacher himself applauded the actor saying that he could not believe if he was watching himself or Hrithik on the screens.

His film, Super 30 also won the best film award at DSPIF awards. When Hrithik’s name was announced, the response from the audience showed how much his performance was loved and the win was a well-deserved victory on the night for Hrithik. With a legacy of challenging and impactful roles throughout his career, Hrithik owned the year 2019 with two back to back releases. Hrithik Roshan’s last movie WAR became the highest-grossing movie of 2019, collecting over 300 crores at the box office.

The actor brought a very strong narrative to the screens with his character where “Aaj raja ka beta raja nahi banega, raja wohi banega joh haqdaar hoga” became the aspirational tagline for one and all. His transformation still continues to be the most inspiring thing on the internet and we know all that he underwent to bring reel-life, Anand Kumar, to the screens with so much perfection.