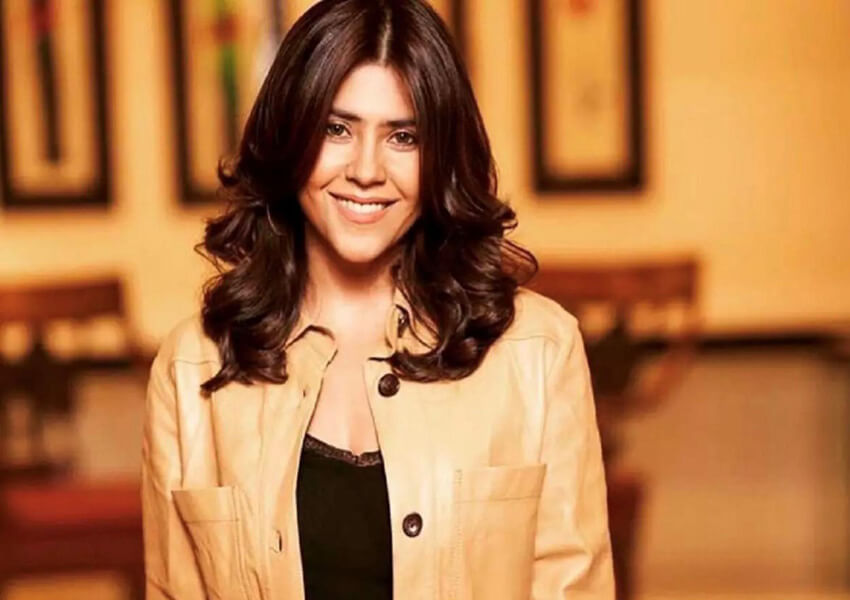 The content czarina Ekta Kapoor recently attended an awards function and won not one but two awards adding to her already long list of merits.

Ekta was felicitated with Business Woman of The Year and ‘Digital Company Of The Year‘ for AltBalaji at the ETNow Business Leaders of the Year Awards.’

Ekta took to social media and expressed her gratitude for the awards. She shared a picture of herself with the awards with the caption,

Excited. Humbled. Enthralled as ALTBalaji picks up the ‘Digital Company of the year’. And honoured to be ‘Business Woman of the Year’ at the ETNow Business Leaders of the Year Award! A massive shoutout to all our cheerleaders behind the screens, across the globe and around the corner 😉 we are, because you are! This is just the beginning.

Ekta was recently honored with the Padma Shree award for her contributions to the entertainment industry.

Ekta Kapoor, popularly hailed as the ‘content czarina’ of the industry has helped to showcase more than 100 characters in Indian Television. Charting a path with unconventional stories from the distance pockets of the nation, her contributions have been very significant in the field of arts and entertainment. Ekta Kapoor has also made it a point to help and change the portrayals of women in society through her work with content-driven cinematic projects.

With a wide range of TV Serials, films, and web shows, there is no screen that is untouched and unconquered by the content queen, Ekta Kapoor who has spread her wings with a diverse range of genres across screens.