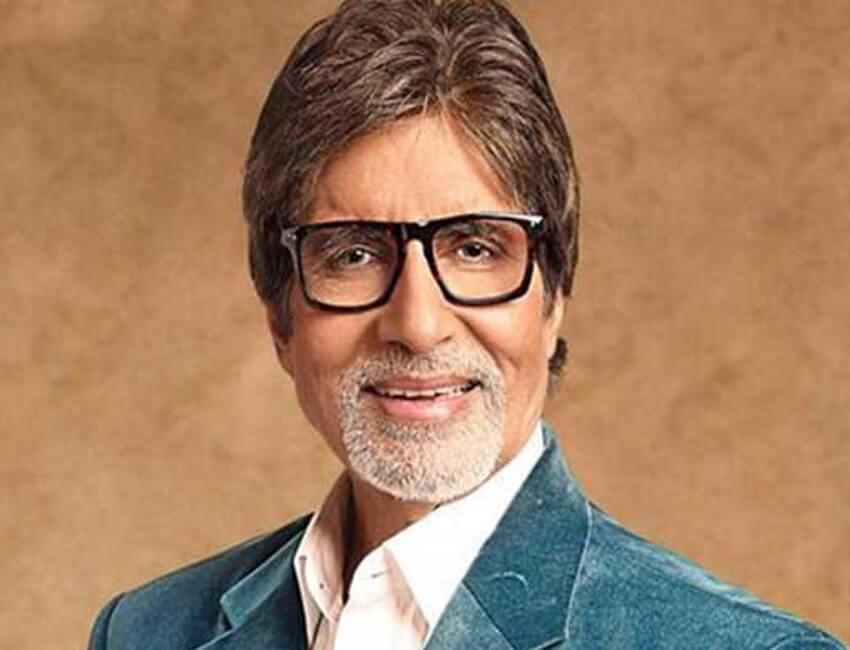 Amitabh Bachchan fans would be able to watch a few of his best films on the big screen at the International Film Festival of India (IFFI) in Goa this year.

While Paa will be the opening film, the other films that are being screened of his are Sholay, Deewar, Black, Piku and Badla.

While the opening ceremony of IFFI will take place with a gala event on 20th November with Karan Johar hosting the event, the retrospective will start on 21st November.