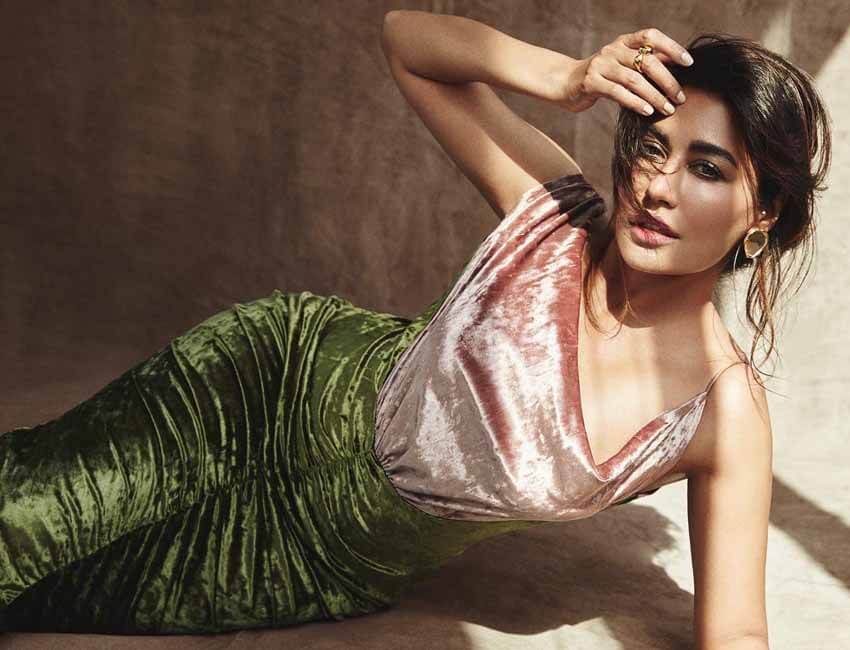 Ever since her debut, Chitrangda Singh has captivated the audience with her charm and power-packed performances. From critical acclaim to mainstream blockbusters, Chitrangda’s career as an actor, writer and producer has all the elements of success despite being the one to walk off the beaten path. Recently, Chitrangda, who will be seen next in Bob Biswas, was featured on a cover of a leading magazine, where she spoke about how a simple ragging session in college turned out to be a turning point of her career.

She revealed, “My modelling journey started with a ragging session during my first year in college. We were made to wear our Salwar Kameez inside out, had oil in our hair, had books in a bucket – and were told to do a ramp walk like that. That was officially my first ever modelling audition. Apparently I did pretty well, and then became a part of the college fashion team”.

I got to know a few other girls who were into modelling, and decided to get my own portfolio clicked. The photographs got circulated and that’s sort of how I got noticed. Finally I got an audition for an ad, but was rejected. Fortunately, Gulzar Sahab saw that audition, and I ended up in his music video called Sunset Point, that Meghna, his daughter, was producing. Then, someone ended up noticing me in that particular video and that’s how I got the audition for Hazaaron Khwaishein Aisi.”

When asked about what is the deciding factor for her to take up a project, she revealed “For me, it has to be the director, hands down. What is written on paper vs how that is translated on screen – the director is the person standing between them, and even though the role matters too to an extent, the director is the most important factor for me.”

When asked about directors she would love to work with, Chitrangda said that she would work with Sudhir Mishra in a heartbeat, who had given her amazing characters to play over the years an also loved Vishal Bharadwaj, Aanand L Rai,Sanjay Leela Bhansali’s work, with a special mention for younger directors like Gurmeet Singh of Mirzapur.

Sanya Malhotra starrer PAGGLAIT to release on netflix on March 26