‘We will need young people to join forces in putting an end to violence’ : Ayushmann Khurrana 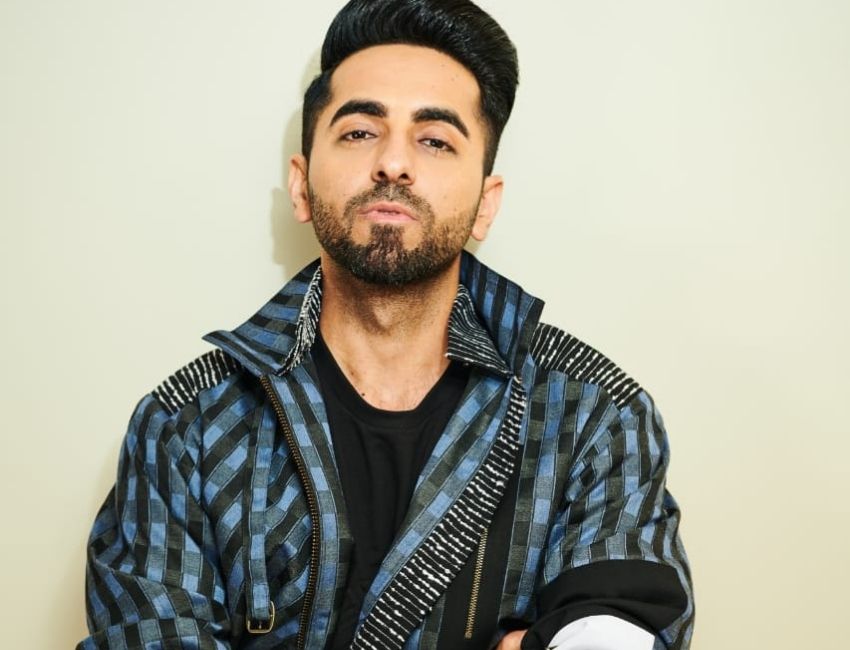 Youth icon and Bollywood star Ayushmann Khurrana is a thought leader who is aiming to bring constructive, positive changes in society with his progressive, conversation starting entertainers. Ayushmann, voted as one of the most influential people of the world by TIME Magazine, has been recently appointed as UNICEF’s Celebrity Advocate for their global campaign EVAC (Ending Violence Against Children). On National Youth Day, Ayushmann stresses how the youth of the country can fight back against any kind of violence on them.

“Only when young people come together with a common understanding and join forces in putting an end to violence against children, can we hope for some substantial changes. Influencing peer groups to recognize violence in its many forms is something the young people can do very effectively,” says Ayushmann.

The versatile actor adds, “From small actions like calling out a friend who is harassing a girl on the street or reaching out/calling helpline to report acts of violence against their peers that they come across in daily life, supporting the survivors in seeking help, or asking adults like parents, teachers and school authorities to listen to them are some concrete actions that young people can take to make a difference.”

Ayushmann also lays out his journey forward with UNICEF in 2021. “In 2021, UNICEF aims to build greater awareness, dialogue and public action on prevention of and response to violence against children. At the same time we need to continue to advocate for increased investment and attention to services and programmes that assist survivors of violence,” he says.

Ayushmann hopes that through his association with UNICEF, he will be able to help kids in need for urgent protection. He says, “Our goal is for every child to benefit from a loving, safe and supportive environment throughout their childhood and adolescence that will help them grow up strong and healthy – mentally and physically.”

He adds, “Violence against children is deeply pervasive in society and takes on many different forms such as bullying, sexual abuse, corporal punishment and violence online. Very often the perpetrators are people who children trust or are familiar with, including parents, family members, neighbors, and friends. Ending violence against children is everyone’s business and needs continuous efforts by each one of us.”