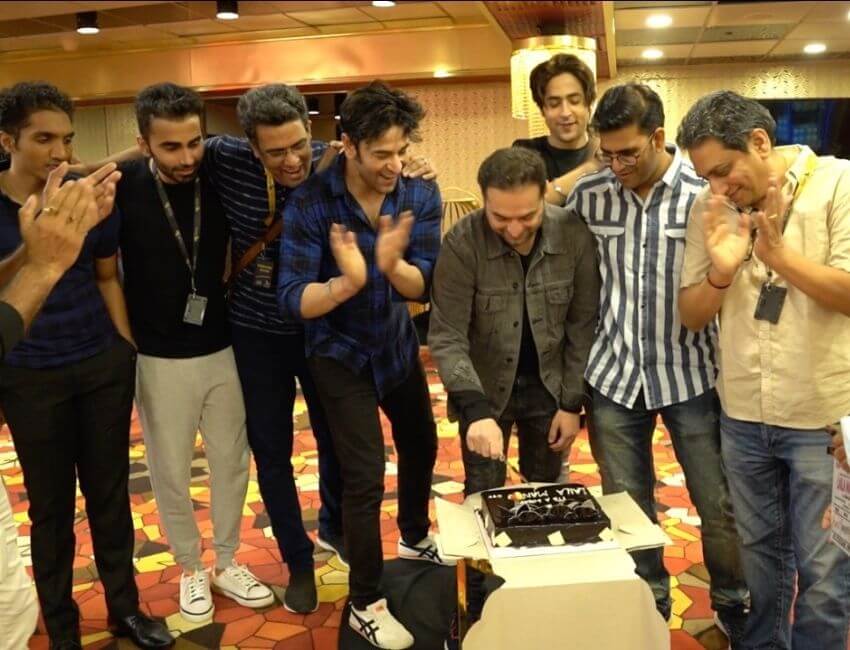 Laila Manju – a film directed by Prem Raj Soni – recently completed its shooting in Goa after a hectic schedule. Earlier schedules in London and Mumbai had already been completed.
The film will introduce Shashank Vyas of Balika Vadhu fame to the big screen. Apart from him, Nehal Chudasama who won the title of Miss Diva Universe India 2018 will also be making her debut. Abhimanyu Tomar from the show Yaad Piya Ki Aane Lagi will also be the part Laila Manju‘s cast. Other stars in the film are Jimmy Sheirgill & Lulia Vantur.

The film seems to have generated significant interest among the public just after the poster launch. The makers have already stated in a press release that a lot of passion had gone into making the film and they are happy with the outcome. We are also hoping that the audience will love the love story that speaks about equality and deals with racism.