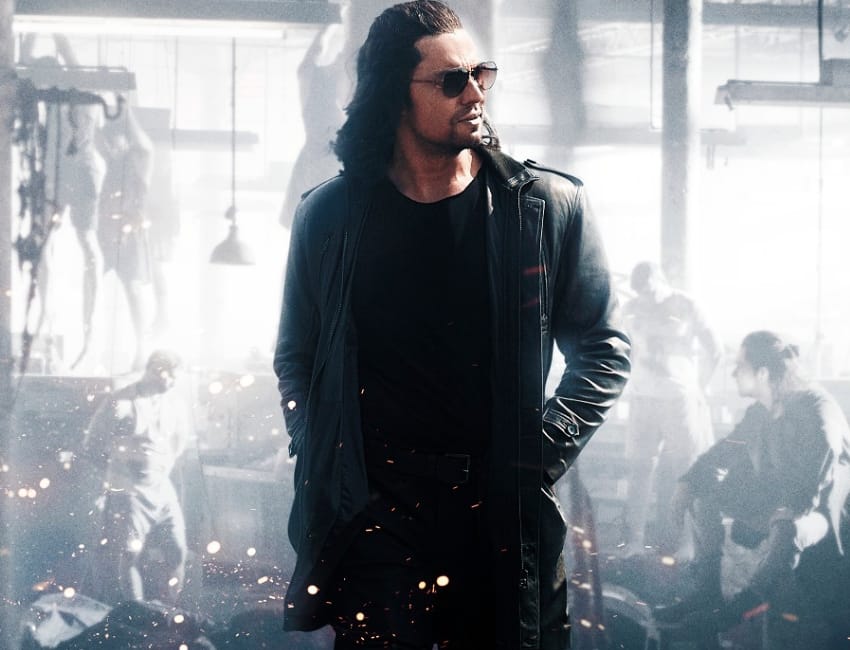 Hina Khan shares an emotional note while quarantined as she misses her late father, and unable to be present with her mother due to being tested covid positive.