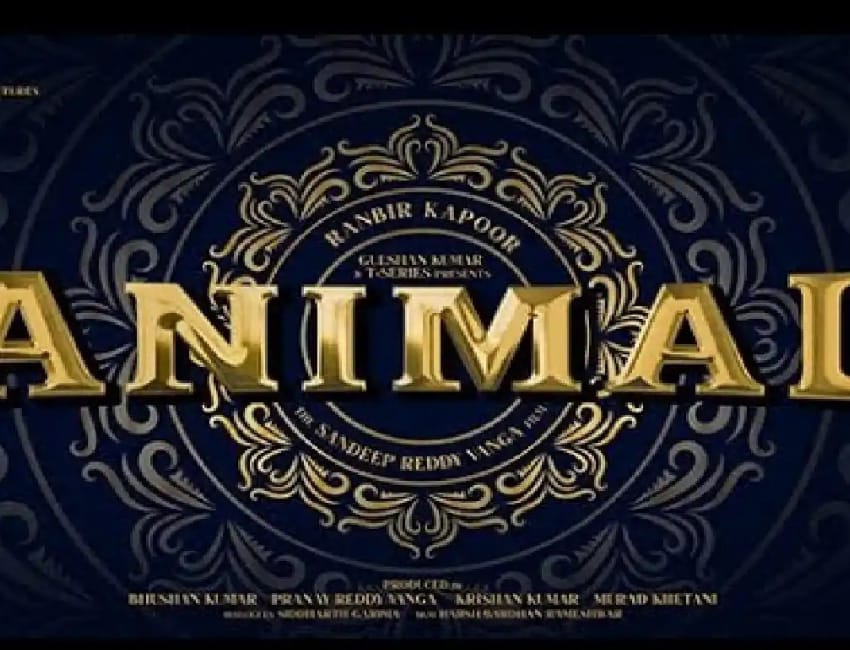 Animal film will be directed by Sandeep Reddy Vanga, who helmed Shahid Kapoor’s Kabir Singh. Animal has been creating quite a buzz ever since it was announced. Now, with the release date announcement, the film has once again raised curiosity among fans. Staring Ranbir Kapoor and Parineeti Chopra.