‘Jayeshbhai Jordaar is designed as an entertainer!’ : debutant writer-director Divyang Thakkar opens up on how his much-awaited film will deliver a knock-out theatrical experience to audiences 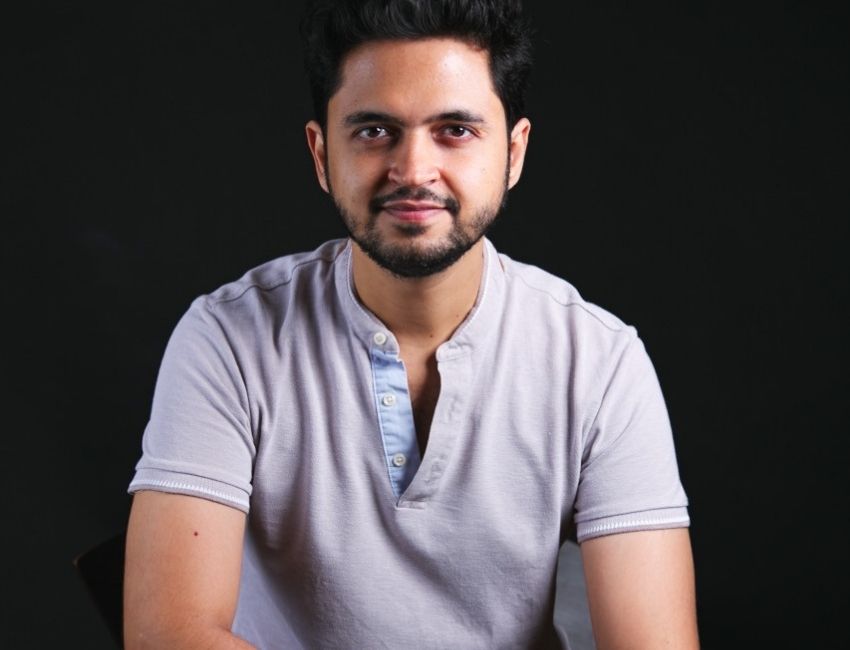 Superstar Ranveer Singh starrer Jayeshbhai Jordaar is one of the most anticipated films of 2021. Directing the awaited project is debutant writer-director Divyang Thakkar whose script has been hailed as a ‘miracle script’ by Ranveer himself. On his birthday, we managed to speak to the director who opened up to media for the first time about how Jayeshbhai Jordaar is a quintessential big screen experience!

“I think on the other side of this pandemic, as far as going to the movies is concerned, we’re all craving that community experience where we are entertained together, laugh and cry along with absolute strangers, that is the experience we are all craving for. And I hope that Jayeshbhai Jordaar manages to deliver on that front because it is designed primarily as an entertainer,” says Divyang, who is an absolute outsider to Bollywood and got his film green-lit by Aditya Chopra in record time basis the sheer brilliance of his script. He adds, “Beyond entertainment what I really hope for is, that if we are able to question somewhere, what does it really take to be a Jordaar mard? and you know, if we can somewhere, with Jayeshbhai Jordaar, manage to break that stereotype of a typical action hero and just start a dialogue on our perception of masculinity, then I feel we’ve achieved what we’ve set out to do.”

Must Read : ‘I have never chosen a film basis its budget, scale or mounting’ : says Ayushmann Khurrana as he defines what a BIG film means for him

Divyang’s entry into YRF was purely on merit. He did not know anyone to reach out to, managed to get an email address of YRF’s homegrown producer Maneesh Sharma and dashed off his bound script to him! Little did he expect an immediate call back from Maneesh, who gushed about how solid his material was and immediately set up a meeting with Aditya Chopra! Adi too was blown over with the script and discussed the project with Ranveer. The superstar too was taken aback by Divyang’s brilliance and couldn’t wait to start filming. Divyang, a debutant director, hadn’t expected such a quick turn of events for him because it all happened within a month! He was not only a YRF director being groomed by Maneesh and Aditya Chopra but he was also entrusted to direct YRF’s marquee talent Ranveer Singh in his debut directorial!

Divyang says his birthday wish would be to always have the discipline to write his thoughts on paper and devote time to develop original scripts because that’s what worked for him. He says, “You know when I was writing Jayeshbhai Jordaar, I was not thinking about who would eventually make it, at what scale would it be mounted, who would be starring in it, I just wrote it for the pure joy of writing and creating that story. I would like that honesty and that excitement to carry forward in my future work as well. To not worry about the outcome but just to enjoy the process of writing and creating.”

Divyang adds, “So, that would be my wish and another wish is to just be grateful, forever. What has happened to me is almost like a fable, how I’ve gotten to tell the story and tell the story in the purest form that I wanted to tell it in. Without any delusions or without any compromises. For it to happen, the way it has happened in Jayeshbhai Jordaar, is nothing short of a miracle for me. To count my blessings, to everyone who sort of has enabled me to tell this story.”