“Conservation of tiger is only possible if we start following the fact that the tiger belongs to everyone and not only the government”, Randeep Hooda on International Tiger’s Day 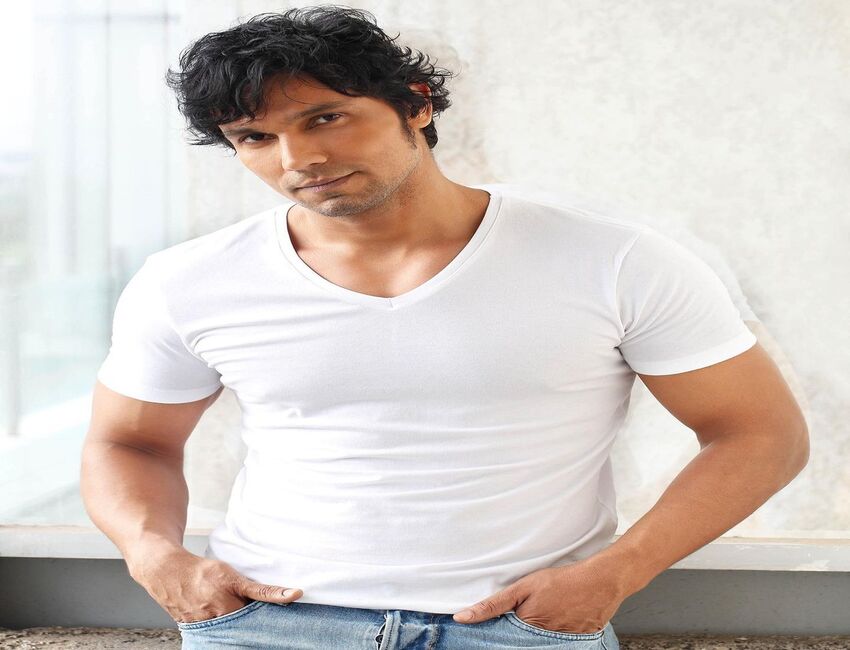 Actor Randeep Hooda not only is known for his acting skills but also is also an ardent environmentalist and has always been vocal about wildlife preservation, tigers and the environment. On the occasion of International Tiger’s Day, Randeep opens up about the need for tiger conservation, people’s role and his goal for tiger conservation. Randeep emphasises on the need to mobilise local people in direct everyday contact with the national animal of the country. Randeep feels that the fast pace of human development is affecting the tigers leaving no space for them and hence the death toll of tigers is rising, “The special day serves as a reminder and homage to this great creation of nature. It is a great day to rehash the conversation around tigers and their importance in our ecosystems in our country. Our population, infrastructure, trains and cars are growing faster, and then we are taking short-cuts. It’s causing more and more accidents where they end up dead.”

READ: Randeep Hooda is menacing and loaded with swag as the main Antagonist in Radhe: Your Most Wanted Bhai

Hooda further adds how one needs to start reaching out to the people who come in direct contact with the tiger and sensitise them. He further adds how this will only be possible when we start following the fact that the tiger belongs to everyone and not only the government. Randeep feels that though development is very necessary it shouldn’t come in between the conservation of nature and the laws need to be stricter for the same, “It is that the tiger doesn’t vote, local issues to be resolved. There are many instances when that road goes through a tiger reserve. If they voted, they would be looked after. We have a very robust environmental policy, which was made in the 1970s. But due to changing circumstances, those rules and laws are being diluted. Forest land is the easiest land for the government to give away. There should be very strict laws for that.”

Randeep ends by talking about his role and aim as an individual working for the tiger conservation, “I have tried my level best to not just be a social media activist who is more interested in what people like, or forming a group of people who keep congratulating each other about the great things they write about. I try to support people who are actually doing the ground level work. My aim is to do more ground level work in awareness, in raising money, and raising resources”.